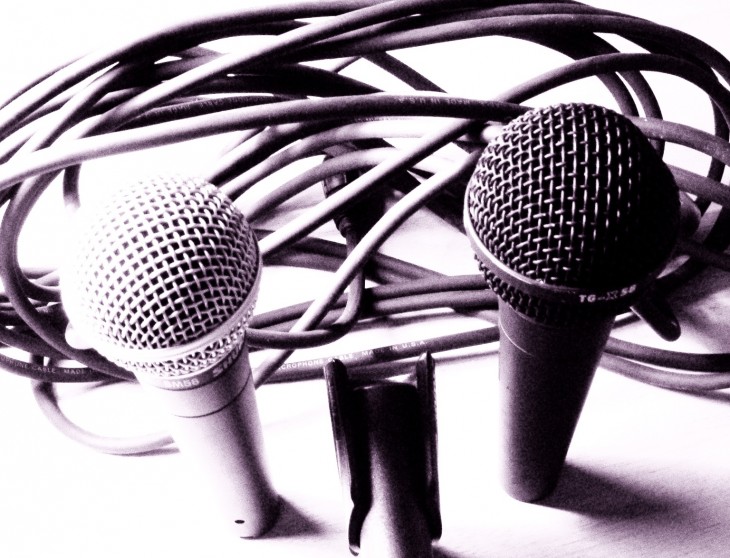 Reddit was founded back in June 2005 by 22-year-old graduates of the University of Virginia: Steve Huffman and Alexis Ohanian. Yet why hear about it from me, when you can hear it straight from the two men themselves?

A Total Disruption, a channel about innovators and entrepreneurs who are using technology to transform our lives, has interviewed the duo. Huffman and Ohanian tell the story of how they created “The front page of the Internet.”

The clip is well-done: it keeps Huffman and Ohanian talking, while the interviewer(s) are given next to no airtime. It’s also very well-timed: 2012 is arguably the biggest year for Reddit yet, as the social news site saw 47 million visitors last month, and broke major stories over the last 11 months.

Read next: Driving navigation apps slipping into Apple Maps' transit section, is it oversight or leniency?