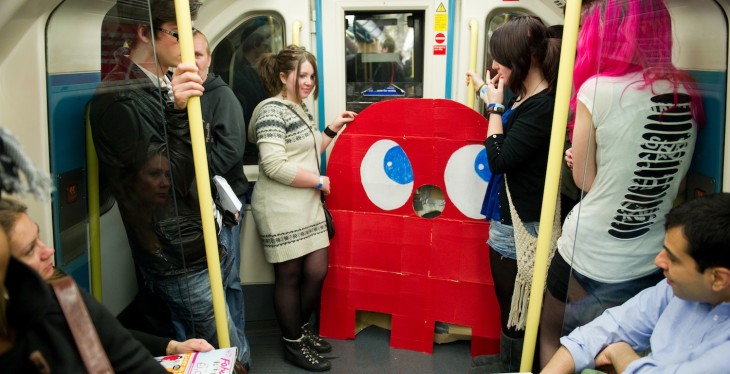 New York’s Museum of Modern Art (MoMA) has announced the start of a brand new collection and category of artworks: Video Games. This new collection, which currently features 14 games, but has plans to expand to 40 in the “near future,” places well-loved classics front and center, including Pac-Man, Tetris and SimCity 2000.

Before we dive into the full list, you may be asking yourself “wait! are video games actually art?” The MoMA has answered that question for you:

In the MoMA, design and art are showcased hand-in-hand, and video games fall into the interaction design field, which the MoMA calls “one of the most important and oft-discussed expressions of contemporary design creativity.” Being gamers ourselves, this assessment hits home, as truly iconic games are masterpieces in their own right.

So far, MoMA has acquired the following games, all of which will be on display in the Museum’s Philip Johnson Galleries in March 2013:

According to Paola Antonelli, the Senior Curator for MoMA’s Department of Architecture and Design, the following will be added soon:

Best of all, you can now go back to your parents and explain to them that, for all they times they yelled at you to go outside and play while your hands were glued to a controller, they were actually interrupting your exploration of fine art. ZING!

Read next: Netflix will broadcast past seasons of Warner Bros' top US TV shows in the UK and Ireland