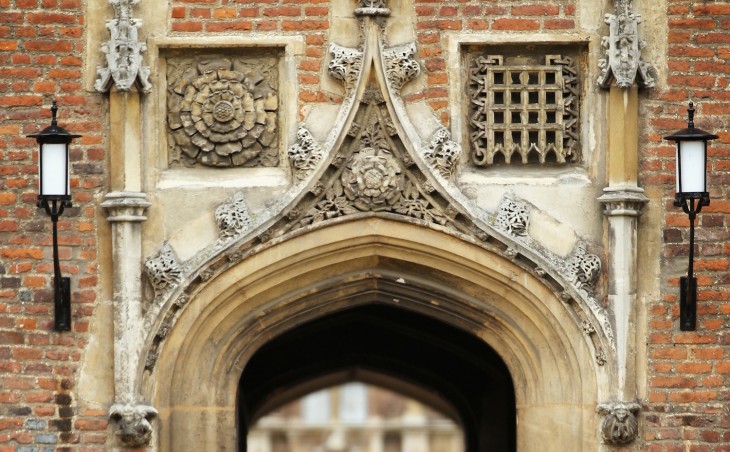 The University of Cambridge has announced The Cambridge Project for Existential Risk (CSER) a research centre which plans to (believe it or not) study the risk of robots taking over the world — Terminator style.

As the BBC reports, these Cambridge researchers, headed up by professors Huw Price and Martin Rees, along with Jaan Tallinn of Skype, plan to “assess whether technology could end up destroying human civilisation,” in hopes of avoiding “extinction-level risks to our species.” These risks don’t have to be as theatric as SKYNET, either, as everything from developments in biotechnology and artificial life to human-caused climate change are being considered.

The thought of evil machines destroying humanity has surely crossed the mind of every Sci-Fi nerd out there, but the fact that true scientific research is being conducted to protect our species is strangely exciting, but quite frightening. Price explains:

With so much at stake, we need to do a better job of understanding the risks of potentially catastrophic technologies.

According to the BBC, the center should launch sometime next year, but is backed by what appears to be a respectable lineup of advisors, not to mention the Cambridge name.

The creators elaborate that the “seriousness of these risks is difficult to assess, but that in itself seems a cause for concern, given how much is at stake.” Better safe than sorry, we suppose.

➤ The Cambridge Project for Existential Risk