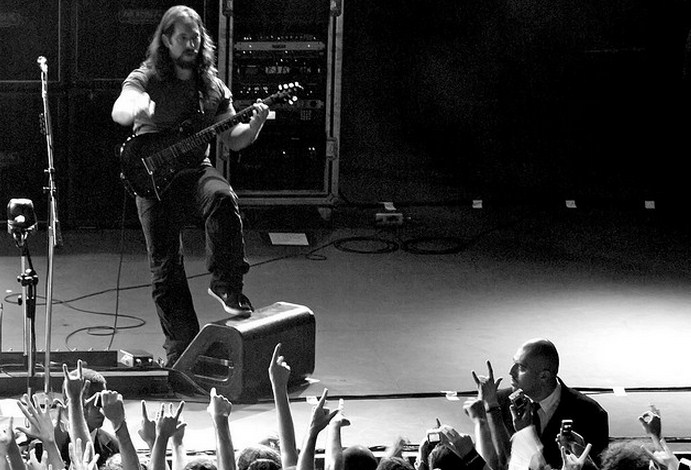 It is Friday, compadres, which means that we here at TNW are scouring the world for news, and when that fails, bringing you the best of the new on the Internet.

Announced on Reddit today was You-Tab, its creator calling it “an application that plays chords and notes synced to a [YouTube] video so you can play along.” Given that a firm percentage of TNW staff own guitars that they cannot play, this thumbed our collective capo in a harmonic fashion.

The site has two roles, frankly: primarily, it helps you learn guitar-based tunes, by mapping chords to YouTube clips. At the same time, it will help you learn equivalent chords for music that isn’t guitar driven.

Being the burly man that I am, I fired up a current favorite of mine to make the latter point, Adele’s Someone Like You. This is how You-Tab appears in action:

If I remembered how to play a chord. I would take up my acoustic and flop around on the frets for a real test. However, for the sake of my neighbors, I leave the hands-on to you. Enjoy!

Read next: Spanish accelerator Mola celebrates its first anniversary, gears up to expand in Latin America