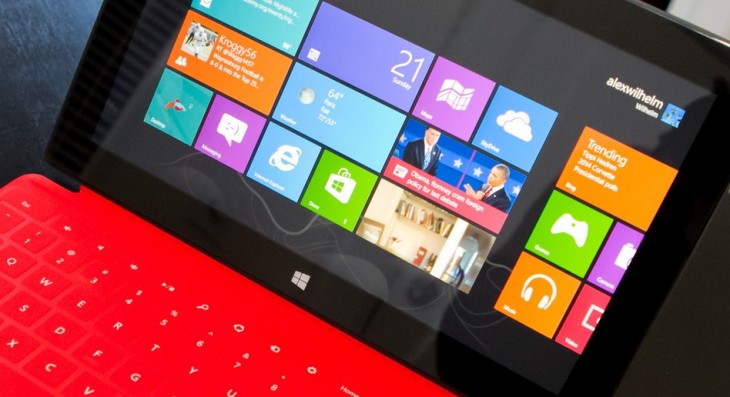 Oprah is out plugging the Surface for Microsoft, stating that she is buying several of the devices as gifts.

However, in sending out that specific tweet, she, or whoever was running her account that day, used a somewhat embarrassing service to communicate.

As TNW first saw on Zagg, and others have noticed:

Yes, this is amateur hour.

I’ve never understood the draw of Oprah, and how her brand managed to become so large, but she does have legions of fans, making her an effective marketing channel for Microsoft. Except for when the narrative around her promotion is tossed on its head by a foolish, and utterly avoidable mistake.

Surface ads, now brought to you by iPad.

Meanwhile: We’re doomed: Disney is building interactive robots that can juggle with humans

Read next: TNW's Daily Dose: AC/DC on iTunes, Nickelodeon on Windows 8 and more