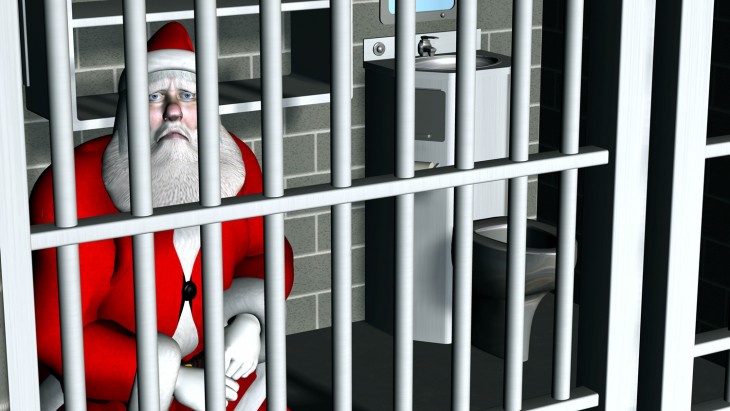 Google is rightly proud of its latest Android 4.2 Jelly Bean operating system but, somehow, somewhere along the line, the company managed to miss out something fairly significant with its latest update that hit this past Saturday. Something set in stone, something that little (and big) kids celebrate the world over…the month of December – as Daily Social reports.

While the twelfth and last month of the year in the Julian and Gregorian Calendars is present on the calendar app and other features, it is strangely omitted from the People app, the app at the center of its social experience. In other words friends’ birthdays, significant dates (um…Christmas!!), etc will not appear for those with the latest update.

Perhaps this is one example where Google’s notorious Android fragmentation works in its favour, since the update has only landed on a handful of Nexus devices thus far.

Ebenezer Scrooge, The Grinch, Jack Frost, et al will rejoice, but we fully expect an update will come along shortly to fix this embarrassing oversight.

For now, enjoy the screenshot below.