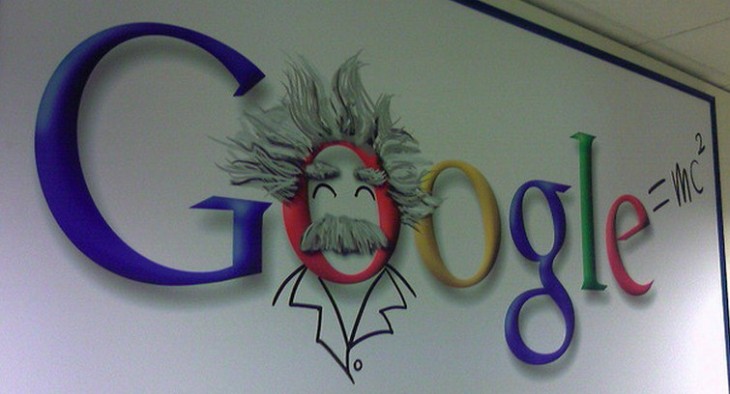 Suggested searches from Google and Bing are a running meme, and for good reason: they can reveal consumer sentiment around certain products. This can be interesting, or embarrassing, and often both.

Now, the following screenshots were taken moments ago in an Incognito session of Chrome, meaning that no user was logged in to either Google or Bing. Now, Google, tell us what Windows 8 ‘is:’

Scoring that, Google’s users are all but giving Windows 8 a firm one for four. Is this is a fair metric? Of course not. Now, let’ see what Bing’s users are searching for when it comes to Windows 8:

Bing has two positive results among a total of eight, giving it the same 25% rate that Google scored. That’s not that good. Note also that on Bing, the insults are specific, and the praise generic. ‘Confusing’, and ‘ugly,’ are far more on-the-nose than ‘awesome’ or ‘great.’

Sure, it’s fun and funny to point out how Microsoft’s own search engine is recommending searches that openly denigrate its company’s core product. At the same time, Bing and Google all but are the Western search market. If this is what people are looking for, the company could have most of its work still ahead of it in terms of educating the general population about its ambitious new software.

The first whispers of internal disappointment with Windows 8’s sales numbers are out. It’s now Microsoft’s job to pick a narrative, and stick to it. We’ll see what it intends to do.

Just for fun, we can compare the above shots to what Windows 7 engenders using a similar search process. Here you go:

What is the issue? A problem in Windows 7 can tell users that their copy of Windows is in fact not genuine and is instead counterfeit. For more on the topic, Microsoft has a help page.

Sadly, there isn’t much from the Windows 7 results to compare to the Windows 8 results; searches for Windows 7 are more operational, whereas Windows 8’s suggested queries are more to do with its newness. Then again, that’s what we should have expected.

Read next: Netflix arrives on the Wii U supporting two screens: the console's GamePad and 1080p on your TV