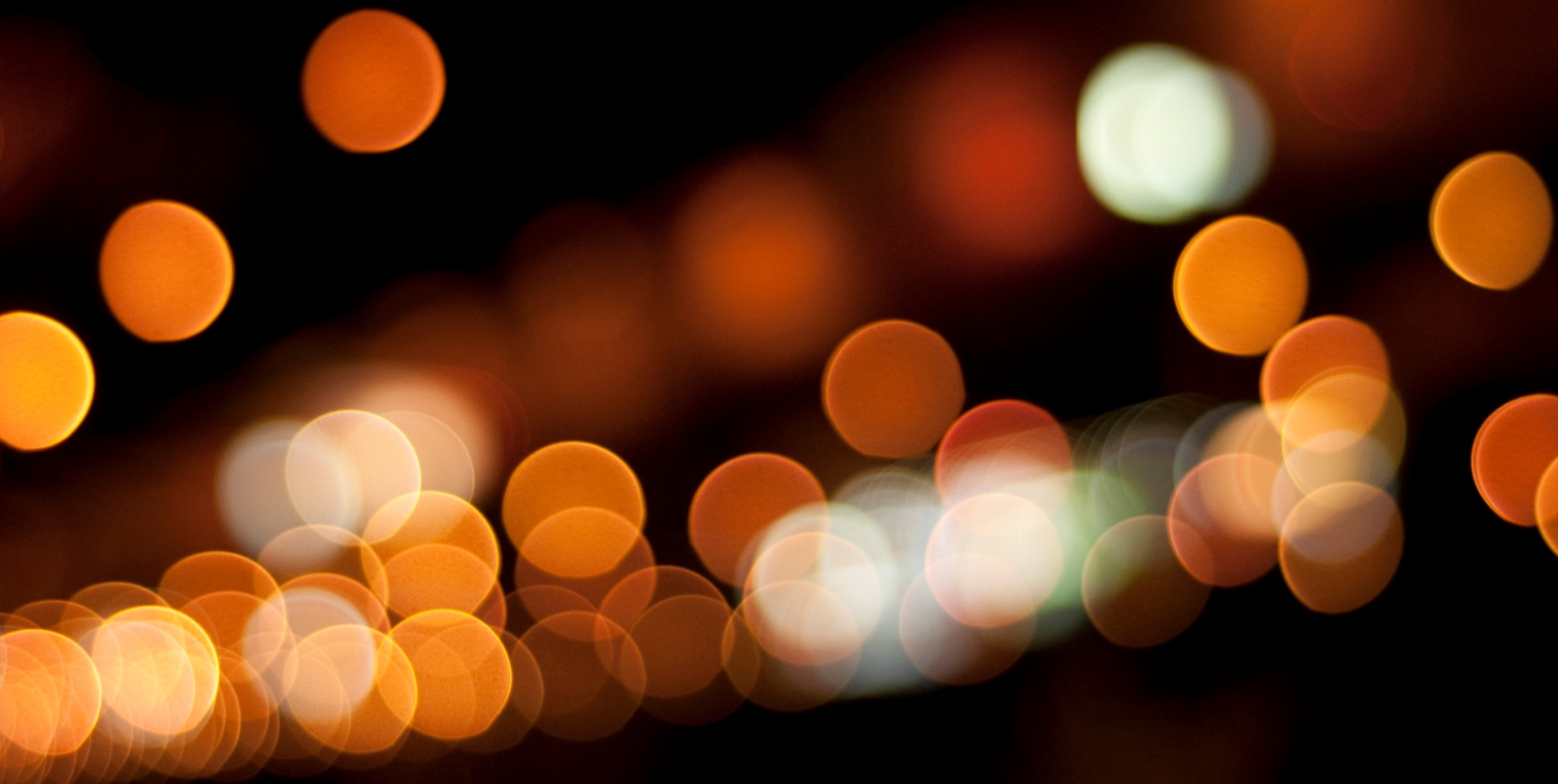 Guinness may be best known for the black gold created at its Dublin brewery, but it has also carved a niche for itself in the world record stakes, helping to verify anything from the world’s fastest birds, to the longest finger nails.

The latest world record to emerge from its vaults is particularly interesting to us – it seems that someone has gone and created the largest light picture using LEDs, smashing the previous record using more than a million lights spread across three quarters of a million square metres.

In case you’re wondering, that’s the equivalent of around one hundred full-sized football pitches. And when we say the record was ‘smashed’, we mean ‘smashed’ – the previous record used a laughably-low 50,010 lights.

To bring the installation to life, twenty four kilometres of lighting cables were needed, alongside fourteen kilometres of power cables, 302 kilowatts of power emanating from three generators, a railway station and a nearby gas plant.

The new world record was set at Shurtan in southern Uzbekistan on the night of the 22nd/23rd July this year, but interestingly, the idea was only conceived on July 3, meaning the entire project came together in less than three weeks. The lengths people go to in search of a Guinness-branded world record…

At a ceremony in London, Guinness adjudicator Jack Brockbank described the achievement as “…the perfect marriage of engineering, technology and creativity.”

The project actually came about as part of a naming ceremony for OLTIN YO’L GTL, which is a joint venture to make high performance, low emissions fuels. “We wanted to celebrate so we created a full-sized image of the plant layout,” explains General Director of OLTIN YO’L GTL, James Vaughan. “Our plant will set new standards for clean fuels so it’s great to be “OLTIN YO’L – the record breaker” right from the start. We did what we set out to do, on time and safely – that sets the standard for us going forward.”

The team apparently worked in temperatures of 40˚C, not to mention wind speeds of 35 kmh. Despite the harsh conditions, which included poisonous snakes and live power lines on-site, the attempt was completed injury-free.