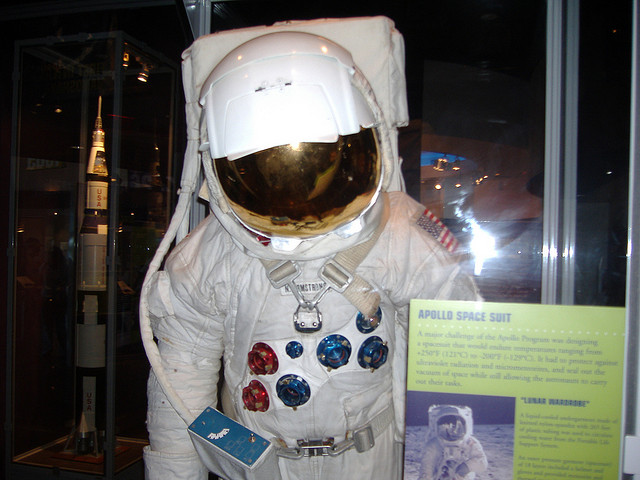 We found out today that the world has lost one of our most important heroes: Neil Armstrong. On July 20, 1969, Neil Armstrong was the first human being to ever step foot on the moon.

It’s something that not many people can fathom or process, because of its magnitude. As we think about how far technology has come since 1969, it’s still amazing to me that we were sophisticated enough to pull off such an amazing feat.

At 82, Neil Armstrong passed on, but will never be forgotten. Nor will Apollo 11, and its mission, for that matter. For the 40th anniversary of this magnificent flight, there was a site built called “We Chose The Moon” and it lets you “re-live” the entire mission step by step, word by word:

As you go through the event, you’ll be able to watch gorgeous interactive videos and see amazing photography.

Neil Armstrong, as well as NASA as an organization, stands for innovation and both are a reminder to dream big, because nothing is impossible.

Here’s a statement from Armstrong’s family that sums up our feelings perfectly:

For those who may ask what they can do to honor Neil, we have a simple request. Honor his example of service, accomplishment and modesty, and the next time you walk outside on a clear night and see the moon smiling down at you, think of Neil Armstrong and give him a wink.

➤ We Chose the Moon

Read next: Could broadcast journalism see a revival in online media?