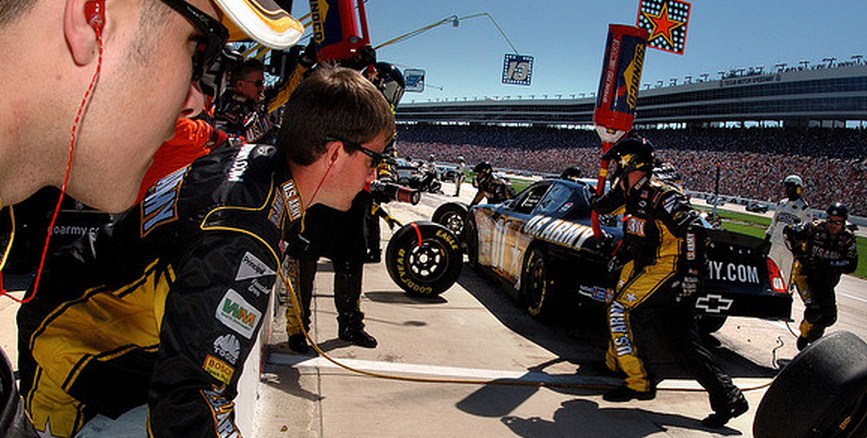 Every kid’s dream is to have one of those little plastic cars that they can drive. They come in Jeep, pink, and other flavors, but they all have one thing in common: slowness. After all, you can’t give a two-year old a car, and expect them to be safe. Just like a 16-year-old.

Anyhoo. One enterprising parent, with obvious access to tools and gobs of know-how, decided to soup up his kids Lightning McQueen Powerwheel. The tot had received it three years before, and had worn out its plastic wheels. However, the re-up went far further than just new circles to ride on – they juiced the entire machine, from its engine to its frame.

The result is that the kid’s toy now flies, and can zip around a dirt track like a go-kart. This five-year old is awesome, as are his parents. The clip makes me want to have children. And buy wrenches. Watch this kid have more fun than you did growing up: