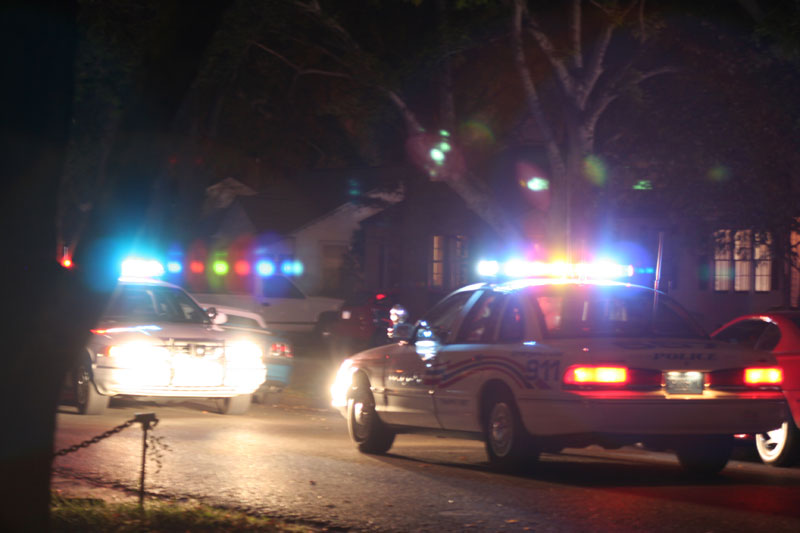 We’re not sure why anyone would want to rob an Internet café — we can think of several superior targets in just a few seconds — but if you were planning on giving it a shot, this video may change your mind.

Two gunmen in balaclavas enter the café and attempt to round the patrons up, but it doesn’t take long before one older man draws a weapon and starts shooting. The robbers opt to run instead of firing back. Good choice, fellas.

This isn’t the first time The Palms Internet Café has been robbed. In March, 2011, three men with shotguns ordered patrons onto the ground and took their petty cash. Video surveillance wasn’t operational at the time and nobody had thought to bring their guns that day, so the thieves managed to get away.

Read next: 'It's good to talk' but Brits prefer to text, says report