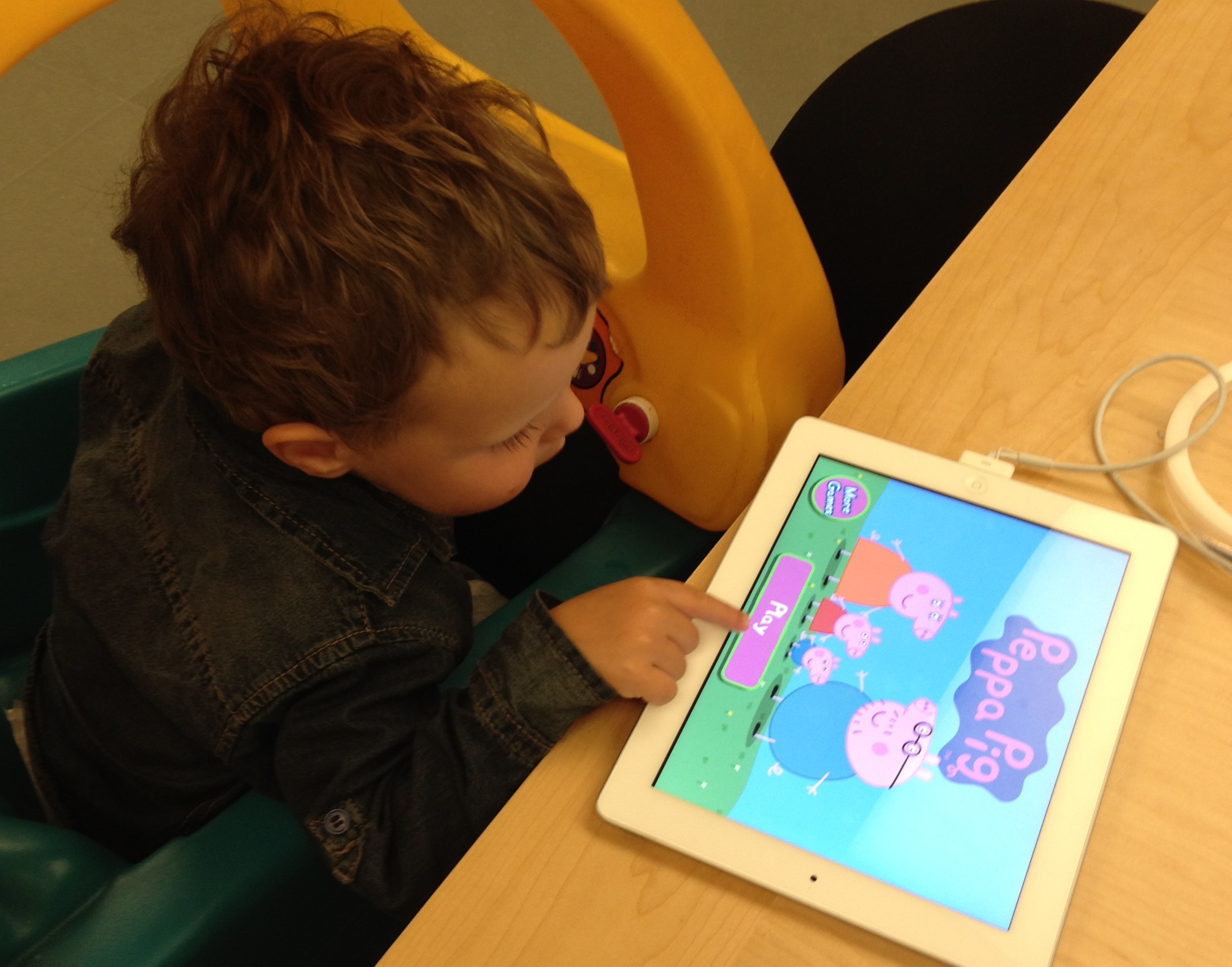 Writing for The Next Web, I’ve been afforded some wonderful opportunities to see my work pop up in some unexpected places. One thing I’ve never, in a million years, expected to see is a photo of my son go viral.

In March, I shared an Instagram photo of my eldest son, Noah, playing on my iPhone. We were in a bar and had stopped for a bite to eat, and he asked to play some of the games from his dedicated folder on my iPhone’s homescreen.

I used the caption ‘iSon’.

It received six likes and two comments. I thought that was the end of it — until I got an email this afternoon.

A friend in the US (I live in the UK), whom I have known for over a decade, emailed me saying that he remembered me posting the above photo to my Facebook profile. Reading on, he explained that he had received one of those dreaded viral emails from his boss, and it included the photo of my son.

His sign-off? – “I just wanted to make sure you knew your son was going viral. LOL”

Yes, he is my son, I captured the moment and I shot the photo. However, I didn’t have anything to do with this image.

It certainly makes for a good story when he grows up.

Read next: Dotcom millionaire now bankrupt and arrested for selling drugs and guns