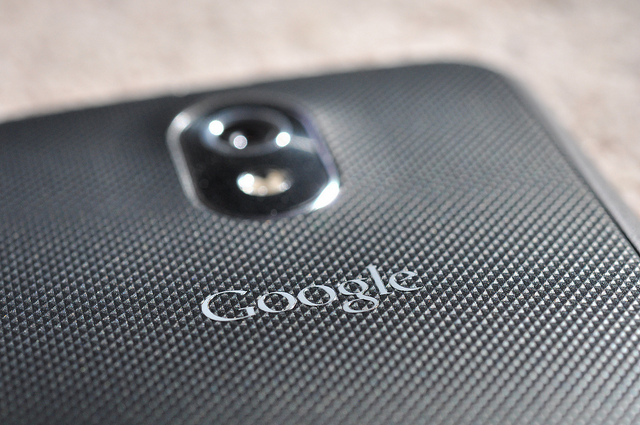 While lip-dubs and live-tweeting might be all the rage when it comes to sharing wedding proposals with the Internet, there are some ideas that simply can’t be surpassed in their geekiness.

Last month, Reddit user NoShftShck16 posted a seemingly random question to the /r/Android subreddit, asking if it was possible to slow down the boot time of a Galaxy Nexus. He explained that he had bought the smartphone and a ring, and he wanted to modify the bootloader to load a script at a rate slow enough for him to display his custom marriage proposal.

Last night, the Reddit user posted an update to the story, sharing the good news that his Android proposal worked flawlessly, also posting the custom bootloader to YouTube, to show how he did it:

Is this the geekiest marriage proposal ever? There aren’t many people that would go to all the trouble of buying a new Android smartphone, modifying its bootloader and then using it to ask for their girlfriend’s hand in marriage.

Read next: Telefónica's digital arm brings in API specialist Apigee to beef up its app ecosystem