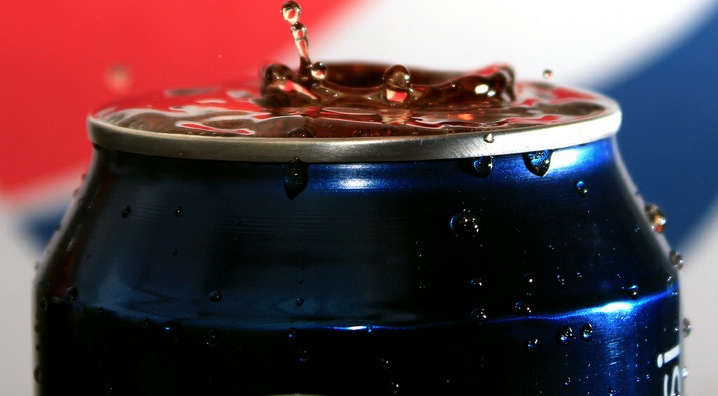 Listen up, soft drink lovers: Pepsi has embarked on its first “World Tour.” This summer, the beloved beverage company that’s always aligned itself with the hottest pop superstars and an overall party vibe has begun a summer “Live for Now” campaign. And, you can stay on top of it all by visiting Pepsi Pulse – Pepsi’s interactive website – which brings up-to-the-minute news on all the fun things going on in your city, as well as great deals and prizes. If you’ve seen the commercial spot featuring pop star Nicki Minaj, you’ve already gotten a taste of the fun.

The party continues tonight at 9PM EST/6PM PST with a live-streamed performance by Katy Perry at the world premier of her new movie “Part of Me.”  Tune in at twitter.com/pepsi, and join the conversation using #summerbeats and #katyperrypremiere.

Next up, it’s all you – show off your “now” moments and share your photos with your Twitter peeps. Check out Pepsi’s partners — MTV, Vh1, CMT, Comedy Central, as well as the Pepsi Summer Concert Series — to win access to amazing events and other cool prizes. Be sure to use the unique hashtag related to the prize you’re eyeing (for instance, VH1’s is #playnow, MTV’s is #mtvnow, CMT is #countrynow, etc.). You just might end up in the spotlight on shows like “The Colbert Report” or be chosen as a MTV Video Music Awards correspondent.

As you sip your favorite Pepsi this summer, don’t forget to stay in the “now” at Pepsi Pulse. “Live for Now” will run all summer long through September 2012. Learn more by visiting www.pepsi.com.