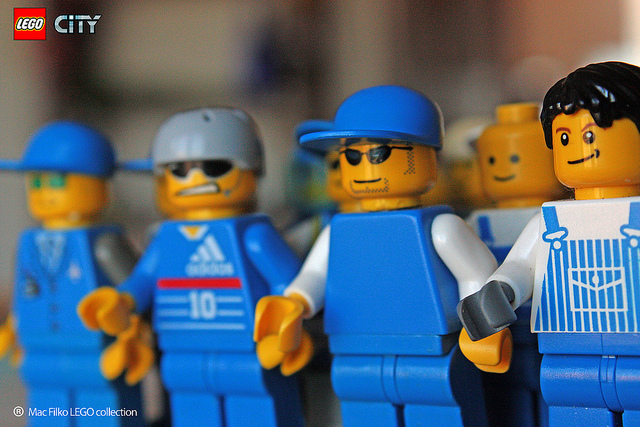 What would you say if I told you that I could put you in charge of the biggest LEGO set you have ever seen, giving you access to more than 8 trillion blocks. Oh, and you wouldn’t even have to move from your seat?

Partnering with LEGO Australia, Google has created Build (no, not the Microsoft event) – a new Chrome experiment that not only allows you to play with LEGO online, but asks you to choose a plot from an Australian map, placing your creation on a real Aussie landmark (or random street).

It also gives you the opportunity to save, share and show off your creations, either via email or on your Google+ account.

Google explains how it created the tool:

Build may look simple, but this collaborative 3D building experience would not have been possible a couple of years ago. It shows how far browser technology has come and how the web is an amazing platform for creativity. We made the bricks with WebGL, which enables powerful 3D graphics right in the browser and demonstrates the upper limit of current WebGL graphics performance. We then mixed in Google Maps (another Aussie invention) so you can put your creation in a LEGO world alongside everyone else’s.

Once you have created and published your LEGO structure, it will be submitted to LEGO for scrutiny — or to make sure rude and indecent projects aren’t displayed to younger users.

Build will launch in Australia first, then New Zealand, before opening up in a number of other countries soon. However, it remains accessible to anyone that visits the site, so you won’t need to wait to be able to play with it, but you won’t be able to build new structures on home turf.

There are more great finds from around the Web, every day at TNW Shareables.

Read next: Eric Schmidt hung out in Israel, says it feels peaceful and 'very much like Silicon Valley'