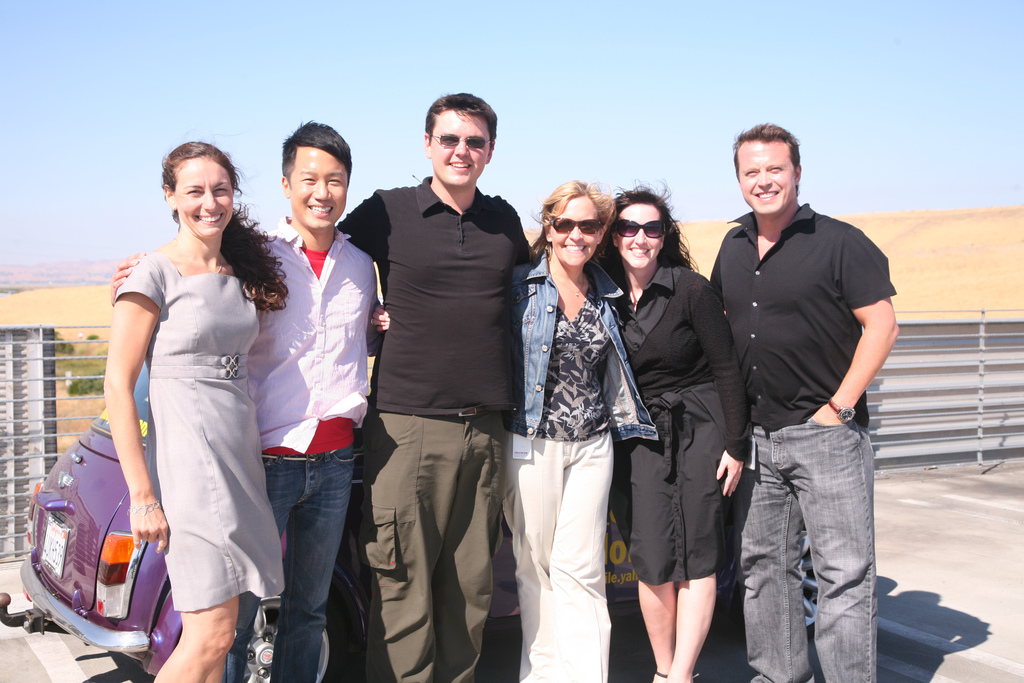 He’s a nobody turned Internet-inspired somebody who was on a mission to dance with people across the world and now, four years after his last video, accidental viral star turned prolific traveller Matt Harding — aka ‘Dancing Matt’ — is back.

Harding has released a teaser for his upcoming comeback video ‘Where the Hell is Matt 2012?”, which is the fruits of his latest set of traveling across the globe to learn new dance moves from a range of countries, including Rwanda, Spain, Austria, Syria (where dancers’ faces are blurred for protection), Papua New Guinea, Afghanistan, Zimbabwe, various US states and even North Korea.

The new video is available from his Web store, alongside a whole host of other material including books, t-shirts and posters.

What is particularly striking about the video is the price, or lack thereof rather.

Harding has made it available for $1, which he says will cover the host cost of hosting and providing the download option, but he is also running a Radiohead-esque free pricing system – meaning users can pay more than that to give him a little ‘pocket money’.

Additionally, Harding isn’t going to “police” distributions of the video, allowing people to share it freely, so long as they are not selling it. Those who down the 2012 offering will also get free access to the Where the Hell achieves – which puts the value of the purchase way behind the $1 price tag.

Given his rise to relative fame, this stance is refreshing and, as he admits, the video was filmed entirely from his own pocket so Harding has resisted the temptation to ‘cash in’.

Harding’s rise began when a jokingly filmed video with friends in Vietnam went viral. He released follow up videos in 2006 and 2008. The latter effort, which was sponsored by gum company of which saw him travel to 42 countries across 14 months.