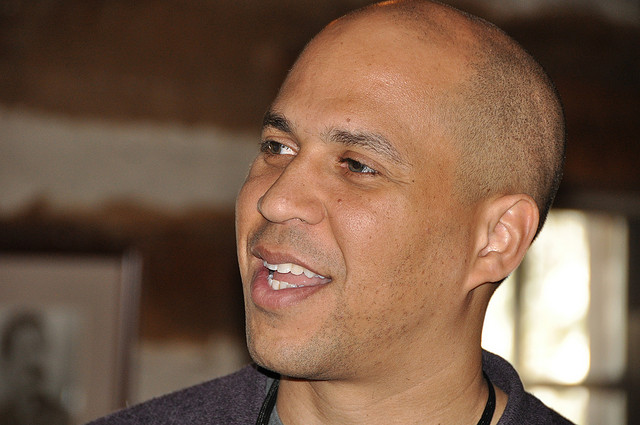 In 2005, Steve Jobs delivered one of the most moving speeches in the history of all speeches. The now-famous Stanford commencement speech has been played over and over again since Jobs’ passing.

While there will never be another Jobs, nor will there be a speech that even comes close to that one, I submit to you this year’s Stanford commencement speech by Newark Mayor Cory Booker.

If you’ve forgotten, Booker has been an amazing leader in social media, taking to Twitter as a means to help out his fellow residents. The man even saved someone from a burning building, recently.

Booker starts off his speech with “I feel so lucky to be here”, and the rest will have you captivated.

As an ambassador of change, Booker says:

In life you get one choice over and over again…that is to take conditions as they are or take responsibility for changing them.

Read next: Twitter has completely missed the mark with its "Tailored Trends" tweak