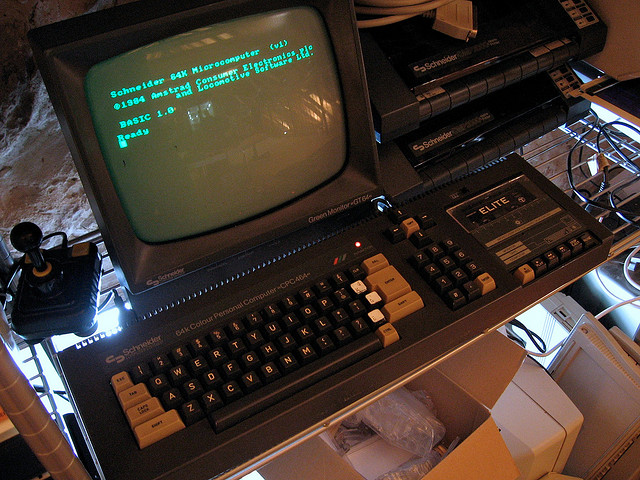 We are big fans of B3ta here at The Next Web. If you are in the UK, chances are you don’t need much of an introduction to this “British 4chan” – though this comparison doesn’t entirely do it justice. B3ta and its members may be in it for the lulz, but they are also extremely creative, and have come up with dozens of cool virals over the last decade.

Now its co-founder Rob Manuel and his friends have come up with a video appropriately called ‘Internet, Internet.’ From Usenet to memes, it’s the perfect crash course to show to anyone who is wondering what you have been doing with your life for the last two decades. Just a warning before you call your kids: as you may expect, it contains mildly NSFW language.

Read next: The big challenge for apps making the leap to TV: Turning "me" into "we"