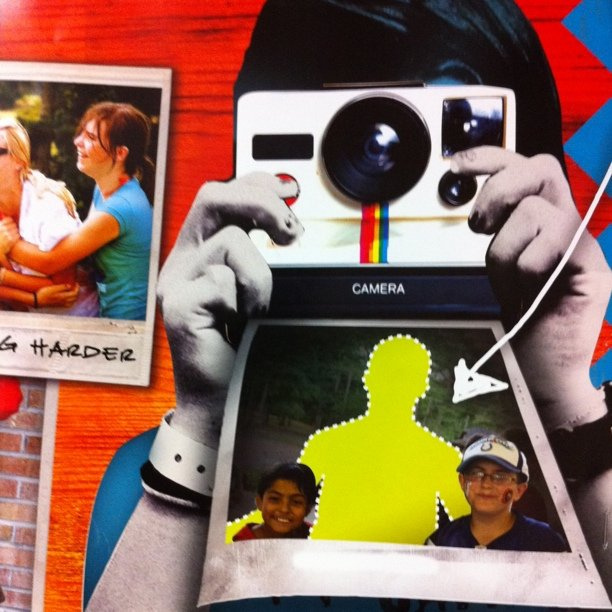 Don’t lie, you’ve always wondered who the hottest Instagram users were, and now you can have a say in it. A new site called Hotsagram has launched and it lets ladies or gents vote on the hottest male and female users on Instagram.

Simply bring the site up, pick your gender of preference (guys are coming soon the site says), and then vote on two photos that are shown side by side. Simple:

Use the 1 and 2 keys to vote quickly.

There’s even a leaderboard so you can keep up with all of the action:

This is absolutely silly and ridiculous, however given that Instagram now belongs to Facebook, it’s almost appropriate. In case you’ve forgotten, Facebook CEO Mark Zuckerberg created a similar service called Facemash and got in pretty hot water for it while he was at Harvard.

Our own Harrison Weber would like the service to be integrated with Open Graph, so please get on that folks.