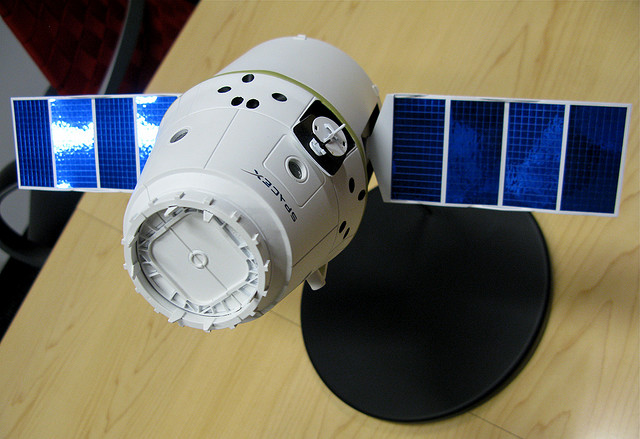 In case you missed it, Elon Musk’s SpaceX program successfully docked with the International Space Station, a first for a non-governmental vehicle, early this morning, and what a momentous occasion it was.

Think about it, up until the past few years, space travel in the United States was for NASA only. It’s only a matter of time before we’ll be able to take trips to space as a casual passenger. Sign me up, because it’s a lifelong dream of mine.

The opening of the hatch that connected the space station and the SpaceX Dragon is right up there with the first step on the moon, in my opinion. Watch the team get its first glimpse of the Dragon:

The hatch between the newly arrived SpaceX Dragon spacecraft and the Harmony module of the International Space Station was opened by NASA Astronaut Don Pettit at 5:53 am EDT as the station flew 253 miles above Auckland, New Zealand. The hatch opening begins four days of operations to upload more than 1,000 pounds of cargo from the first commercial spacecraft to visit the space station and reload it with experiments and cargo for a return trip to Earth. It is scheduled for splashdown several hundred miles west of California on May 31.