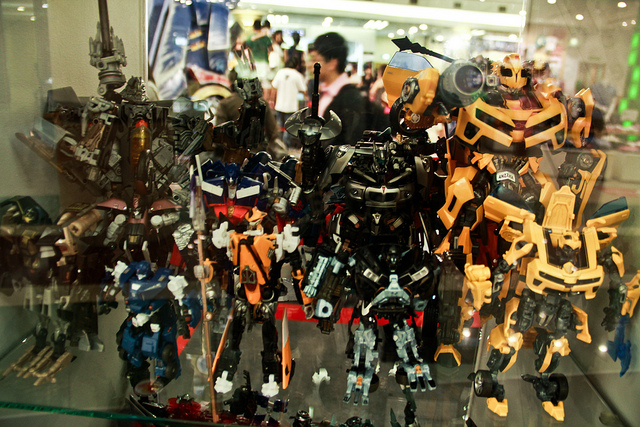 We tend to play some video games here at The Next Web. We also dig robots quite a bit. Put those two together and this video blew our minds. The upcoming PS3 and Xbox 360 game Transformers: Fall of Cybertron will include one of my favorite Transformer characters, the Dinobots.

The team behind the game, High Moon Studios, explains how stoked they were to include these prehistoric robots in the next Transformers game (which looks amazing, by the way):

Other than writing about technology, working at a game studio has to be one of the coolest jobs ever.