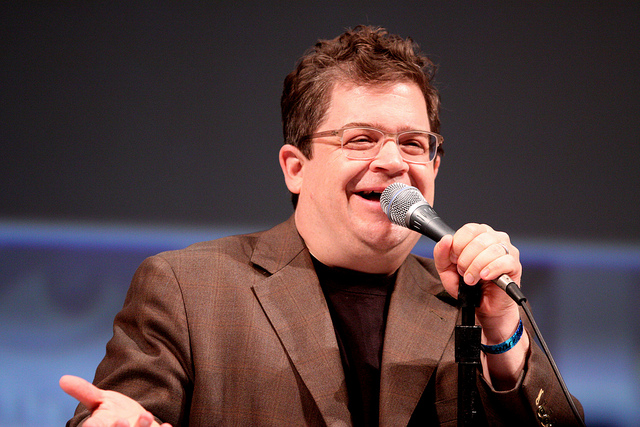 The Internet Week New York reached its acme yesterday with the Webby Awards. Held at the Hammerstein Ballroom, the red carpet event celebrated the best of the Internet.

From lolcats to memes like tebowing, let’s just say that the lulz side of the Web was well represented, and the event itself was pretty fun, thanks to its hilarious host Patton Oswalt. Several celebrities were also in attendance, from Spike Lee and Jeremy Lin to Björk and Major Bloomberg.

But it wasn’t all about fun and glamour, and the Webbys also paid a moving tribute to the late Steve Jobs – with a little help from Bono, Bill Clinton and Barack Obama.

Read next: MSN China said to be heading into ecommerce as part of three-pronged growth strategy