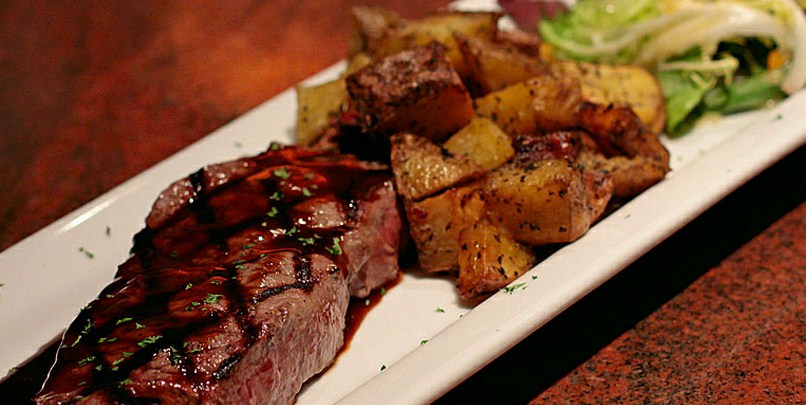 Given that it is Sunday night, there is a strong chance that in the past few days, as the weekend came, crescendoed, and now flees, you have attended a party. Good for you. Bonus points if you hosted, of course. However, I bet that at the soiree you attended, balloons were in short supply.

However, even if a balloon was to be had, I will make a further point: the balloons were weak. They had nothing, if I may, on these fine selection of meat balloons made for Japan Premium Beef. Holy heck, I’m not even kidding.

To be honest, with a little A-1 sauce, and some other sauce, I could see those becoming problems. Just for fun, here are some of the same balloons, but deflated (like your current mental state, given that Monday Cometh):

And one last one, via Notcot: