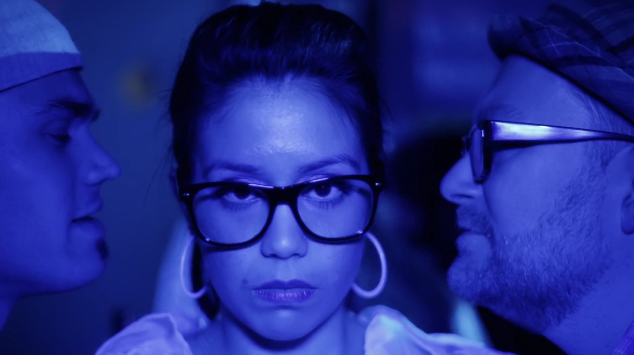 Nokia is on a mission, a mission to take Ready.Set () {Code} Challenge on the road.

It’s hitting 13 cities and wants to find developers who build the ‘coolest, baddest apps’ for Window Phone and to celebrate that, it’s only gone and commissioned quite possibly the most awkward developer video that ever existed.

It’s a parody of Tyga’s Rack City called Dev City, and it’s not pretty. Nokia pulled the original video but Gizmodo grabbed a copy, which we embedded in our player below):

It appears Nokia liked Smixx’s Steve Ballmer ‘Developers’ rap so much, they wanted in on the action. Here’s the less awkward song that they released about a year back: