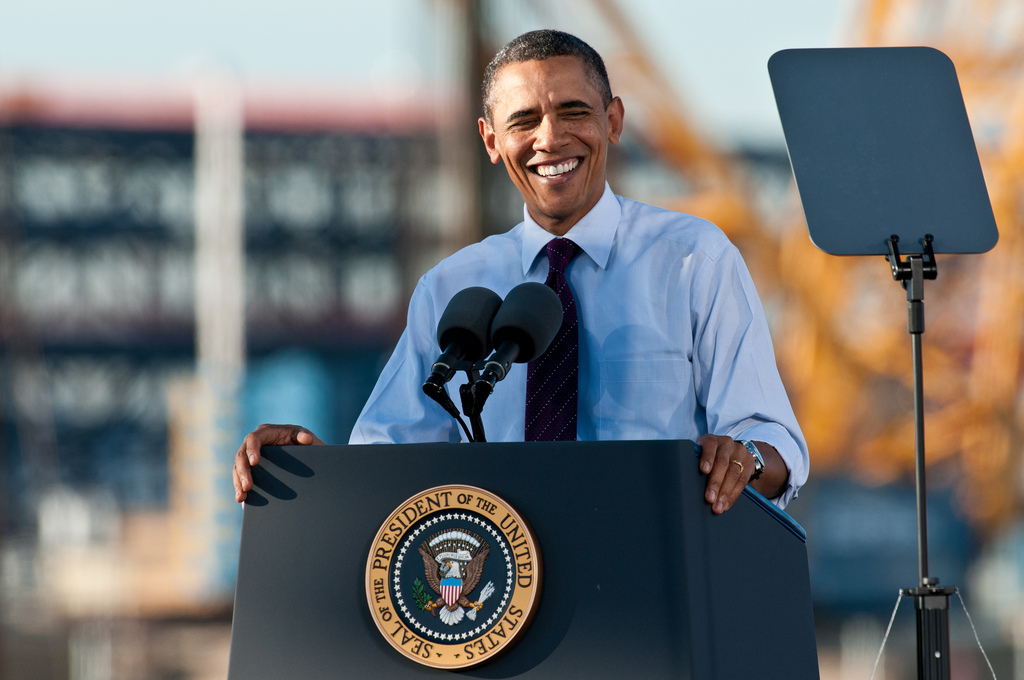 Earlier today (US time) President Barack Obama made a huge move when he publicly endorsed same-sex marriage, and his announcement on Twitter is close to passing 50,000 retweets.

Obama’s team is particularly digital media savvy and, as is so often the case with his announcements, the corresponding tweet has been retweeted left, right and center. It easily passed the maximum ’50+’ RT counter that Twitter displays for tweets but you can keep up with the live tally thanks to retweetingobama.com.

This screenshot is taken less than 7 hours after the tweet was sent, and it’s now closing in on 50,000 RTs  – astonishing.

The really basic but brilliantly informative site was created by @BaconSeason — aka Michael Schonfeld — an “evangelist/hacker” at Web payment firm Dwolla, who posted it to Hacker News.

Schonfeld says he used Twitter’s ‘rest API’ to make it and will consider building similar websites for other “tweets of substance in the future.

We’ve contacted Twitter to see if Obama’s tweet is a record, certainly we’ve not heard of many to have seen so much action in less than 12 hours.

“Same-sex couples should be able to get married.”—President Obama

Read next: Flipboard CEO: We'll soon have more downloads in China than the US