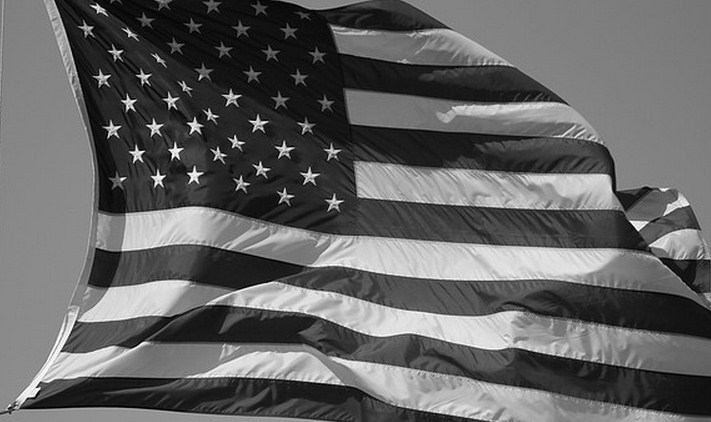 We’re big fans of Stitcher radio here at TNW. The service snags all sorts of audio, and compiles it into a stream for each user, based in their interest.

That information, knowing what people like to hear, and where, means that Stitcher has insight into demographics of smartphone users.  The company, noting the massive coming election cycle in the United States, put together a very interesting set of statistics on smartphone usage that we think you will like.

My favorite data point is that South Dakota has the highest Android ‘listernship’ per capita. Who would have guessed.

Sidenote: Stitcher just put out election apps for iOS and Android, which is pretty neat.