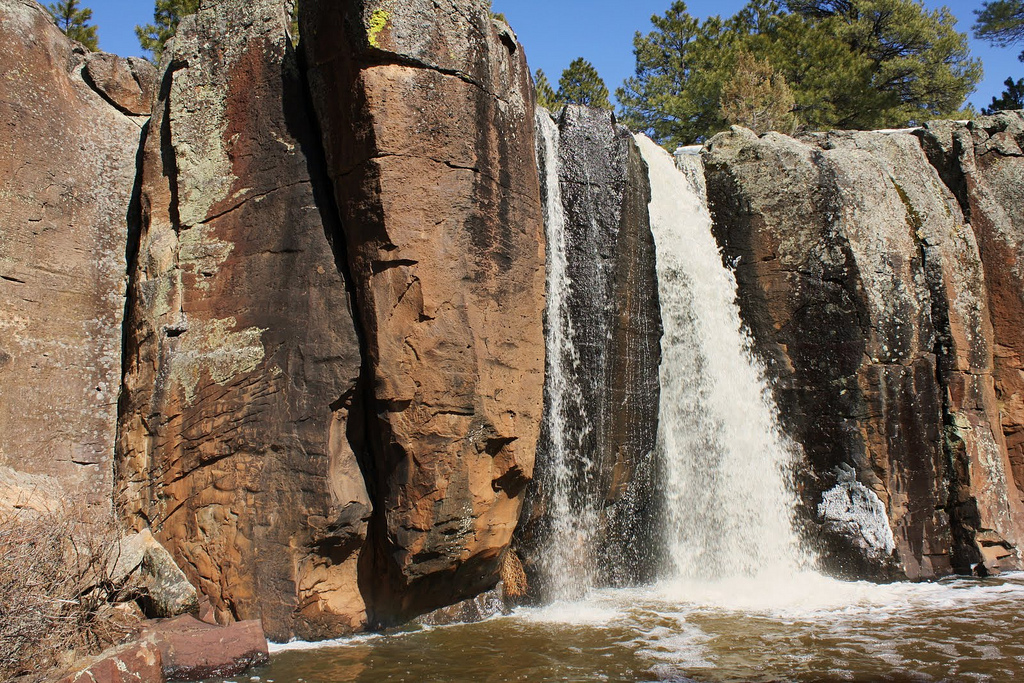 Gravity is a force that is unconquerable to man, at least for men (and women) that don’t rig up their subwoofers and video cameras for this incredible trick.

As the video below shows, a subwoofer producing a 24Hz sine can be used to create a very cool optical illusion, with the water caught ‘frozen’ or running backwards simply by varying the frame rate on the camera.

Basically your cameras frame rate is synced up with the rate of the vibrations of the water so it appears to be frozen or still. Now if you play a 23 hz sine wave your frame rate will be off just a little compared to the sine wave causing the water to “move backward” or so as it appears. You can play a 25 hz sine wave and cause the water to move slowly foward.

Read next: Space-time for iOS: The simple app that lets you request a person's location regardless of their smartphone