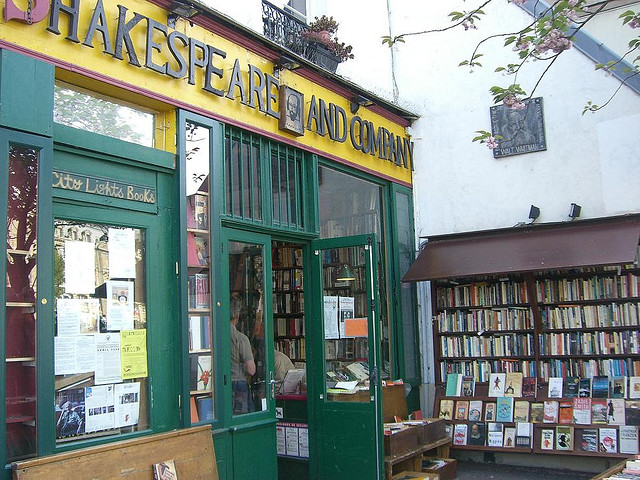 Wolfram|Alpha now lets you analyze Shakespeare’s plays and other famous works of literature, such as Moby Dick and Great Expectations, the computational knowledge engine announced on its blog today.

Besides general information on each book, the results also include advanced details, which can be broken down as you want. For instance, you will now be able to find out the most frequent capitalized words in each of Romeo and Juliet‘s acts.

This isn’t only about pleasing data geeks, and the results are also full of insight for students and scholars, as this example shows:

In other words, Shakespeare’s admirers around the world now have a new tool to keep on dissecting their favorite plays, and questions we would have needed hours to answer can now be solved in a few seconds. Almost superserviceable, isn’t it?

Read next: Skype breaks its concurrent user record again with 40 million people logged in at once