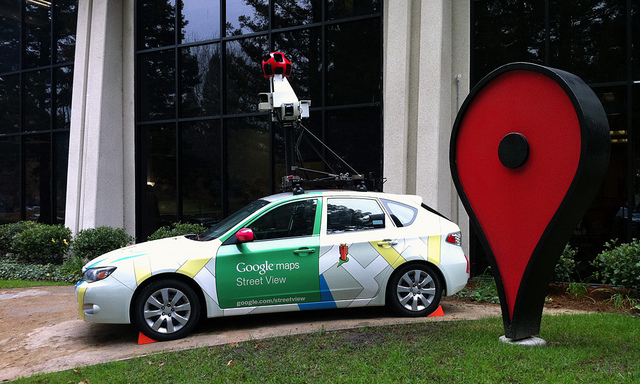 The self-driving car experiment from Google is probably one of the coolest things out there as far as technology goes. The idea that cars could route themselves based on a number of factors such as traffic patterns and weather is something that could not only be cool, but could save lives.

Google shared that the project has hit the milestone of 200,000 miles tested, and had this to say about it:

We announced our self-driving car project in 2010 to make driving safer, more enjoyable, and more efficient. Having safely completed over 200,000 miles of computer-led driving, we wanted to share one of our favorite moments. Here’s Steve, who joined us for a special drive on a carefully programmed route to experience being behind the wheel in a whole new way. We organized this test as a technical experiment, but we think it’s also a promising look at what autonomous technology may one day deliver if rigorous technology and safety standards can be met.

I haven’t been behind the wheel of one of these badboys yet, but Google has published a video that’s just as cool. Watch this and then try to tell me you don’t want one of these things:

Read next: Microsoft plans to "drive shared hosting to the next level" with project 'Antares'