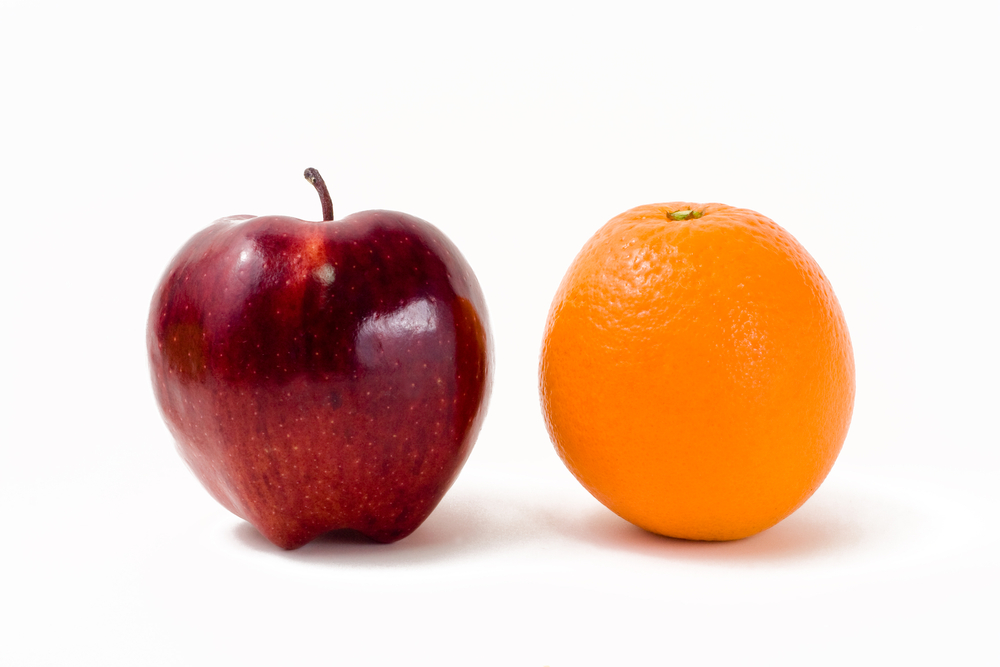 Yesterday, I was sent the latest issue of Fortune Magazine, which includes an exclusive in-depth report on the social pinning site Pinterest titled: Is Pinterest the next Facebook?

I shared the article with our team, which resulted in a chorus of “Ughs”, “Title FAIL” and questions like “Is The Next Web the next Zappos?”

Pinterest has grown tremendously in the past 6 months since it launched as a little known web app at TechCrunch in May 2010. This guy used it to show off his recent engagement and yesterday, Pinterest even became a minor political flashpoint. While there’s been much to say about its predominately female user base, it’s no secret that brands and e-commerce types are watching this network with salivating grins. But at its core, it’s just a visual bookmarking service in a Tumblr-like network of followers and followings.

To say it’s the next Facebook or that it’s a potential threat to the social media giant is pretty ridiculous at this stage in the game. While Pinterest has approximately 20 million users according to comScore, Facebook is fast approaching 900 million members. While they both share market space as social advertising sites, Pinterest lacks the entire social networking element. We’re talking apples and oranges here, ladies and gentlemen.

The Earned Media team at The Barbarian Group is here to help answer that question with its newly launched site that’s a refreshing reminder that sanity and perspective can co-exist in this world. Fill in the blank and find out for yourself at ispinterest.com.


Side note: When you put in “Virtual Pinboard” it does say Yes.