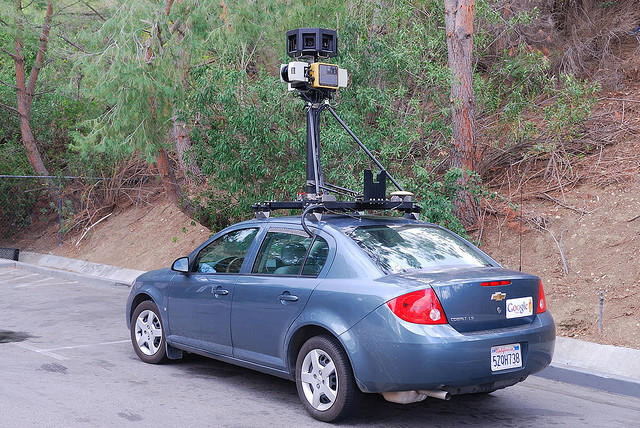 We know that cars will drive themselves one day, especially if Google has anything to say about it. The idea of having a car that drives itself is both scary and exciting. It could definitely limit traffic accidents, but the thought of people not needing to know how to drive is a bit scary.

But hey, the Internet just killed Encylopedias so maybe it is time to move directly into the future.

What would traffic look like if cars drove themselves? Here’s a visualization below that looks a bit like the old video game Frogger. Even though it’s completely fake, the idea of traffic moving this way scares the crap out of me: