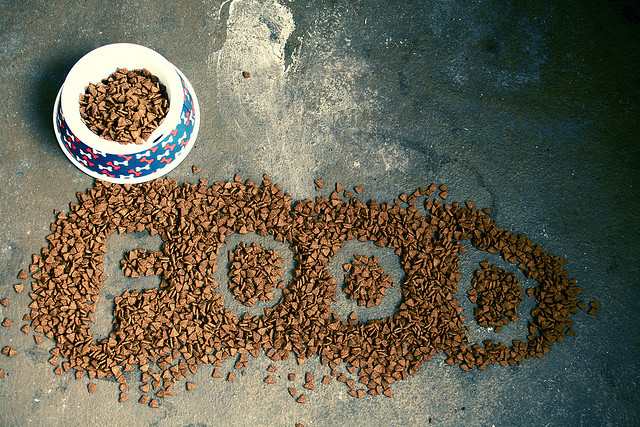 How do you feed your dog when you are away? Welsh computer consultant Nat Morris put its IT skills to work, and developed an ingenious system that lets him feed his pet friend Toby with a single tweet.

To make sure there’s always some dog biscuits in the bowl, all he has to do is to send a message to @feedtoby for the food to be automatically released:

According to the Daily Mail, anyone was initially able to feed Toby via Twitter at any time of the day, until Morris had to set up a limit to make sure the little dog didn’t become overweight.

As you may have guessed, the trick is powered by Arduino. Here’s what the dispenser looks like:

Unsurprisingly, this small hack earned Toby and its master some media attention, and Toby could soon be yet another Twitter celebrity.