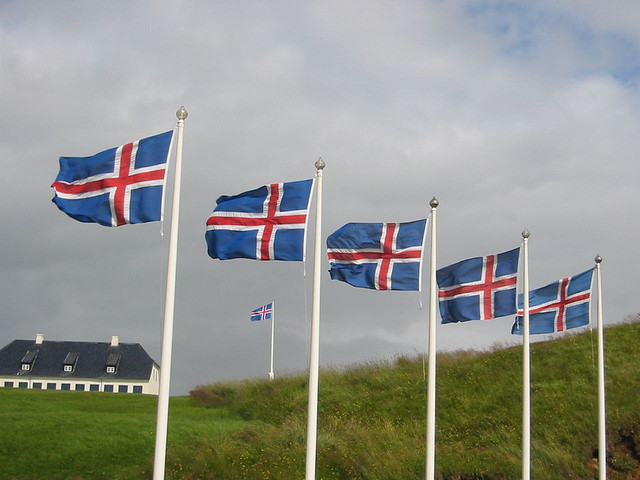 Update: Since publishing this story, Friðrik Skúlason (the anti-virus software entrepreneur) has clarified the use of the website, stating: “While the incest-avoidance angle certainly makes a good story, I have to say I am not aware of the database ever being used for this purpose.”

When your country has a population of just 300,000 people and it’s not a question of whether you are related to someone, just how far back, an Icelandic genealogy website is successfully identifying connections between couples, helping them avoid incest.

The website is called Íslendingabók (the Book of Icelanders) and it lists information about the inhabitants of Iceland, dating more than 1,200 years back. It’s the result of a collaboration project between a genetics company, and an anti-virus software entrepreneur, and aims to trace all known family connections between Icelandic citizens.

To stop themselves from dating close family relatives, Íslendingabók users simply have to enter their name and their partner’s name, and the database will determine how closely they are related (if at all).

One user used it to see if he was related to anyone famous:

Alli Thorgrimsson, for example, learned that he and Björk are related seven generations back, on both sides. He shares a closer ancestral tie with the current prime minister, Jóhanna Sigurðardóttir. Thanks to Íslendingabók, he also knows that his ex-wife was his seventh cousin, or in other words, not close enough to trigger an incest alarm.

The site isn’t new but it has helped users trace their family ties to chart the spread of disease through generations, also providing research to suggest that fertility rates increased if couples were third or fourth cousins.

As GlobalPost puts it: “Luckily, it’s never been easier to find third and fourth cousins in Iceland.”

Read next: 41% of Google searches for super bowl ads during the game came from mobile devices