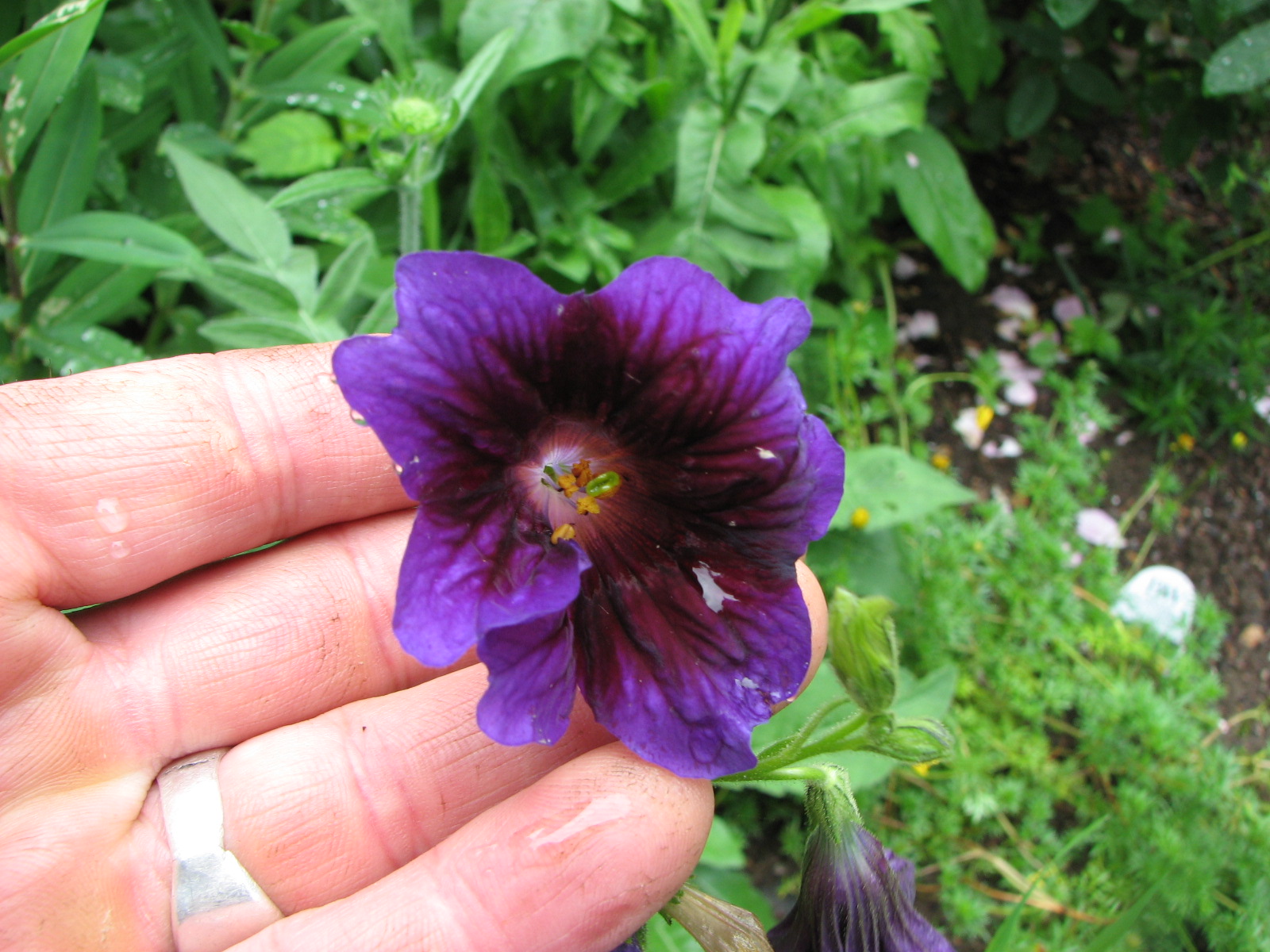 Developed by SparkFun, the Botanicalls Kit connects house plants to Twitter so they can tweet as soon as they need water. That’s right, now you will be pinged with guilted tweets from your terribly neglected tomato plants. The kit comes with an Arduino microcontroller, an Ethernet module and two probes to insert into the soil to monitor moisture level. This is what the kit looks like:

The project has caught the attention of dozens of blogs and even the MoMA in New York City. The Botanicalls Project, developed by designers and developers Rob Faludi, Kate Hartman, and Kati London, has been admitted to The Museum of Modern Art’s Architecture’s permanent collection alongside the Eames chair, the BIC pen, Frank Lloyd Wright and Starry Night. This is what it looks like it in action:

The kit is all yours for just $100, and can be bought here. Got a green thumb and want to read more? Check out this nifty post: 20 other Geek Gadgets for Growing Plants Indoors.