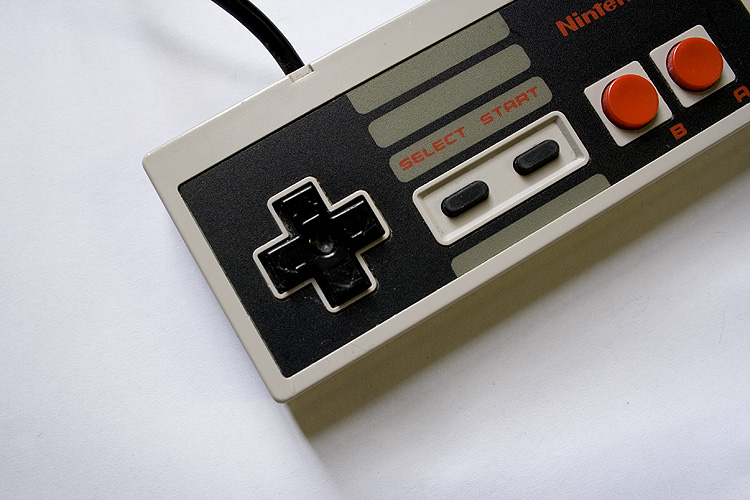 Did you know you could control an iPad with a good old NES gamepad? That’s what Paul Rickards did, as he explains on his blog Biosrhythm.

According to Rickards, the hack is based on a previous Arduino-powered experiment of his that let him use his homebrew C64 USB keyboard with the iPad. This gave him the idea to test whether he could connect a standard game controller via USB.

Yet, Rickards didn’t choose the latest Wiimote, instead opting for his original NES gamepad. If it wasn’t vintage enough, he also decided to throw all the cables into a Lego case:

But it’s not just about nice looks; as you can see in the image below, it works very well:

Want to do the same? Then head over to Rickard’s blog where he’s shared the code needed to try it for yourself.