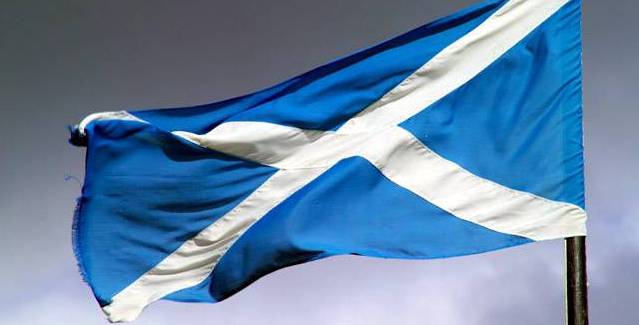 Update: It seems that Scotland has now been removed from eBay.

Scotland may be edging ever closer to the independence referendum that could see its status as one of the UK’s four constituent countries turned on its head, but that hasn’t stopped one prankster from jumping the gun by putting the country up for sale on eBay.

The seller, seemingly based in Bury, England, and going under the pseudonym of parkinpants, has listed the country under a 10-day auction. At the time of writing it has reached over £150,000, with more than 60 bids placed so far. The ad says:

“Due to recent political and economical indifferences the UK and Scotland have decided to go separate ways so this is your chance to get your hands on a ready made country.”

The ‘product’ description lists Scotland as “Protestant with a unisex dress code,” in reference to the Scots’ affection for wearing kilts, before going on to say that it has “some cosmetic damage but otherwise in excellent condition.”

Needless to say, Scotland’s available for collection only…