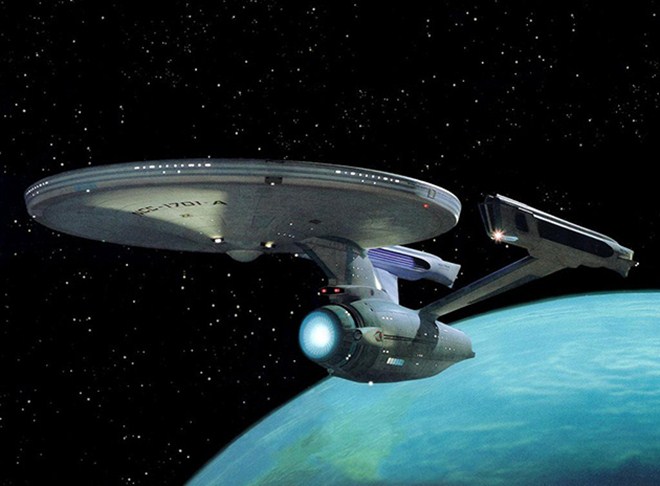 Much of the world was concerned when Iran showed off a US drone that it had captured in December. The fact that the drone was entirely intact, suggested that the Middle Eastern nation’s technology prowess may be far greater than anyone had estimated.

At the time, Iranian authorities claimed that the craft had been captured using “cyber warfare” tactics and now, an oddball account that purports to explain how it was done has emerged. According to an Iranian engineer, who claims to have led the capture of the RQ-170, Iran used a dream sci-fi combination of a force field and a flyer saucer to down the craft.

According to Wired, Mehran Tavakoli Keshe told an online forum that his country used “advanced space technology” that he himself had pioneered:

The craft has been air-picked-up and been put down on its belly through the use of field forces [which we take to mean force fields].

Iran did go public with claims that it had developed a flying saucer early last year, however, Wired has a more rational explanation of how the capture may have been carried out:

Iran could have captured the drone by spoofing the RQ-170′s GPS-based navigational backup systems. No force fields or saucers necessary.

We’re a big fan of all things UFO related, but this is even more unlikely than then the ‘alien shaped skull’ that turned up in Peru in November. That said, we like Wired’s imaginative illustration of the RQ-170 kidnap, based in the engineers account.

Experts have suggested that the US drone will be difficult to break into and copy, so it looks like Iran will be stuck with its flying saucer and forcefields instead.