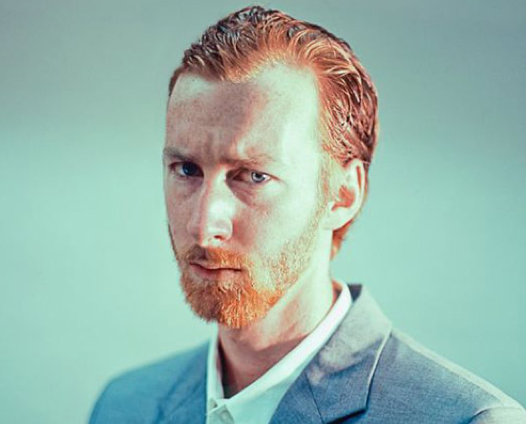 Like a sophisticated and artistic version of stocking (the awesome trend of mimicking stock photos), Booooooom‘s Remake project takes timeless classics from the world of fine art and recreates them in highly staged photographs.

The results vary wildly from submission to submission, but in every photo, the project reveals just how strange these artist’s imaginations must have been to create such outlandish, yet beautiful paintings.

Works range from Picasso to Frida Kahlo and Salvador Dali, and the recreations teeter between thoughtful reinterpretations to hilariously failed, yet honorable attempts. The project was inspired by an Adobe UK challenge, and originally started off as a contest to win the entire Adobe Creative Suite 5.5 Master Collection ($899).

The site says “the idea of the project is to remake a famous work of art using photography,” and clearly it’s catching on within the artistic community. We can see that Booooooom has been adding new submissions for the past 2 months, so check back for more and consider sending in your own! 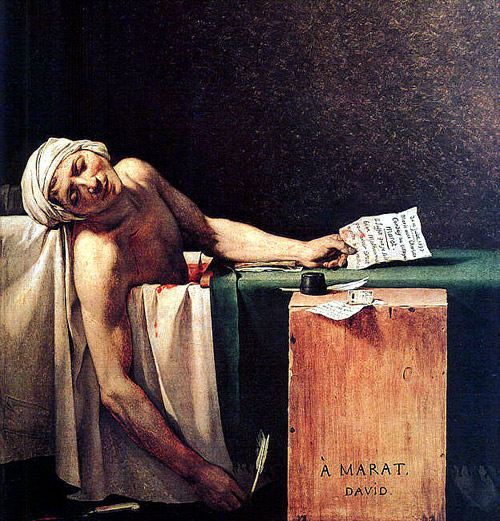 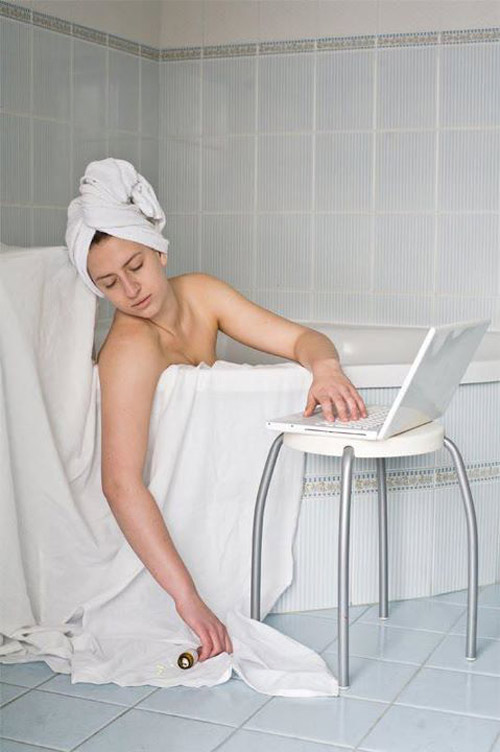 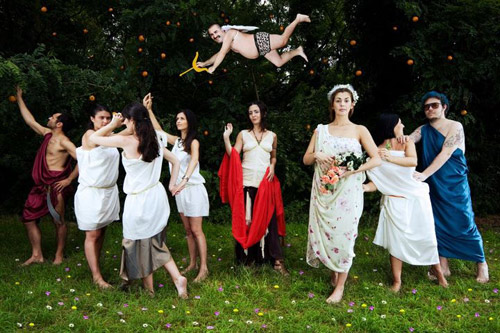 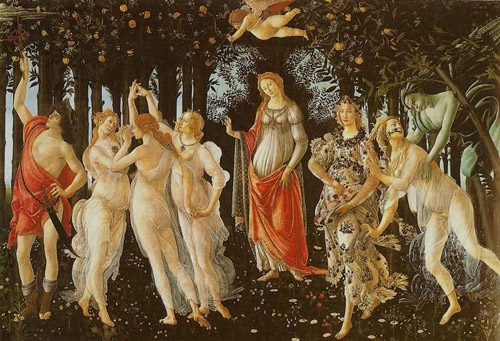 Read next: Tumblr's new Fan Mail feature will let you leave messages for other users