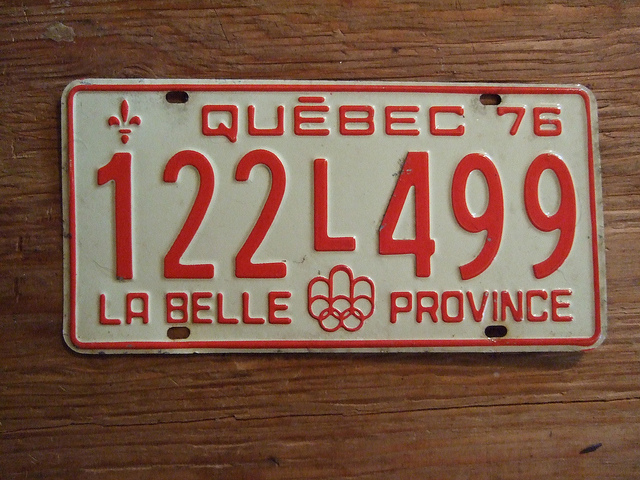 I’d like to start off by saying that this particular story scares the crap out of me. Apparently, Quebec resident Martin Reisch decided to travel to the United States to deliver Christmas presents, but forgot his passport. Surely he’d be turned away and sent back home, right? Nope.

How did Reisch make his way through the US border without a passport? He had a copy of it on his trusty iPad. Since he was driving, he figured he’d give it a shot rather than just turn his car around:

After handing his iPad over to the officer, it took about six minutes to gain entrance into the country:

I thought I’d at least give it a try. He took the iPad into the little border hut. He was in there a good five, six minutes. It seemed like an eternity. When he came back he took a good long pause before wishing me a Merry Christmas.

According to US law, Canadians must present original passports or enhanced driver’s licenses when trying to gain entrance. The law doesn’t include accepting copies or scans of these documents, and certainly doesn’t cover ones stored on iOS devices.

It looks like Martin Reisch got lucky and the border officer made an exception. Will presenting documentation on a mobile device be good enough in the future? Perhaps, but as it stands today, it looks like someone might lose their job.

Read next: Paranoid? Here's how to tell if anyone has opened your MacBook while you're away