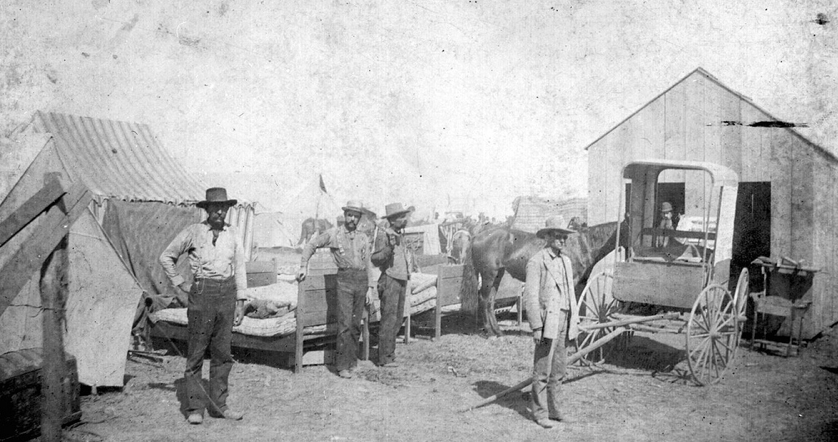 Last week, the US Department of Justice decided on a new interpretation of the Wire Act of 1961. This reinterpretation maintains that betting on sporting events or contests online is still illegal, while selling lottery tickets is not. Why it has taken 49 years to for this change to occur is beyond me. Nevertheless, this new ruling greatly increases the possibility of online gambling’s legalization.

According to Robert X. Cringely, a widely known writer in the tech industry, this ruling is about to open up a pandora’s box for the state and interstate gambling industry. Cringely gave a speech 14 years ago on this very subject to the National Association of State and Provincial Lotteries, telling them that the Internet was about to “rock their world.”

Cringely was right, and since 1998, online gambling and Native American casinos have had a nasty impact on the lottery business. The latest ruling by the DoJ means that the lotteries now have a fighting chance, and then some.

Now, according to The Los Angeles Times, The California State Lottery is considering selling lottery tickets online. More from The LA Times:

[The ruling] does open up a major potential channel for lottery sales in California, but right now it’s just a potential channel,” Robert O’Neill, who was named last week to head the state lottery, said Tuesday.

From 8% to 12% of adults play the lottery in Illinois at least once a week, but 80% of adults said they were in favor of the lottery, he said. The number of players could be expanded by 200,000 to 400,000 if online ticket sales were allowed, generating more than $100 million a year in additional revenue for Illinois.

Cringely believes that once one state jumps aboard the online gambling train, the rest will follow. Sales would grow exponentially, avoiding, and angering, traditional lottery retailers. Since state lotteries will still need to remain within state borders, location services will become “even more important as lotteries are required to verify that their customers are indeed within state boundaries.”

Cringely predicts that a new class of geographical proxies will be developed to fool new state location services. This will lead to tons of confusing “nuances,” that will eventually be bypass-able, which will then lead to a worldwide gambling market driven by The United States.

One reader wisely pointed out that the implementation of an online lottery will begin to blur the lines between the lottery and every other kind of online gambling.

State gambling is not just lotteries with the ball machines and such. It is also scratch tickets. What would a virtual scratch ticket look like? Could they be animated? Could they look just like a slot machine? What about a blackjack table?

Depending on the specific laws in a state, these “scratch tickets” and other virtual gambling could get rather sophisticated. To the point where it closely resembles a poker table. This ruling opens the door to almost any online gambling. The only restrictions are that the play does not cross state borders, and it does not involve betting on sports. That leaves a lot of room for the states.

Will this ruling change the face of gambling forever? If California’s lottery moves online, the dominos will fall and soon gambling will become accessible in nearly every US household. State sponsored gambling games could be next, and would leave a massive impact on the United States. What do you think will happen?

Read next: Reddit on the warpath: vows to take on Congress