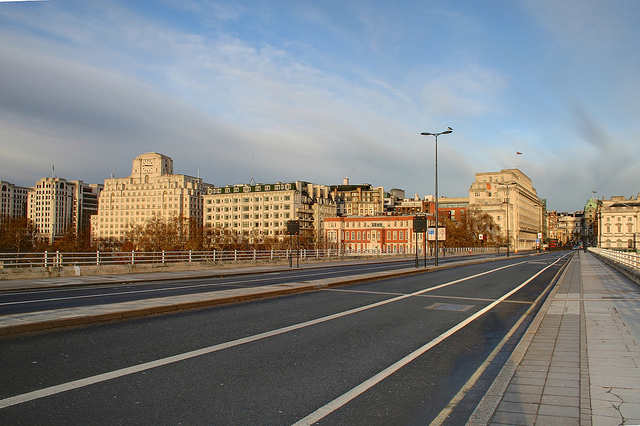 If you’ve ever seen Danny Boyle’s 28 Days Later, you would have seen the impressive scenes that show the film’s lead character Jim (played by the excellent Cillian Murphy) walking through the desolate streets of London.

Whilst yesterday didn’t see a rage-inducing virus infect London’s citizens, it was Christmas Day and that meant that 99% of the city’s businesses closed and friends and family came together to open presents and eat copious amounts of food — ensuring that like in the film, London remained empty (well, at least for most of the morning).

London blogger and photographer Ian Mansfield made sure to keep up his yearly tradition of photographing London at its desolate best, capturing the city in a rare moment of emptiness. Posting the photos to his blog, he captures some of London’s most popular landmarks — but with nobody there to see them.

We’ve embedded a few below, we suggest you check out Ian’s blog post and complete Flickr collection.