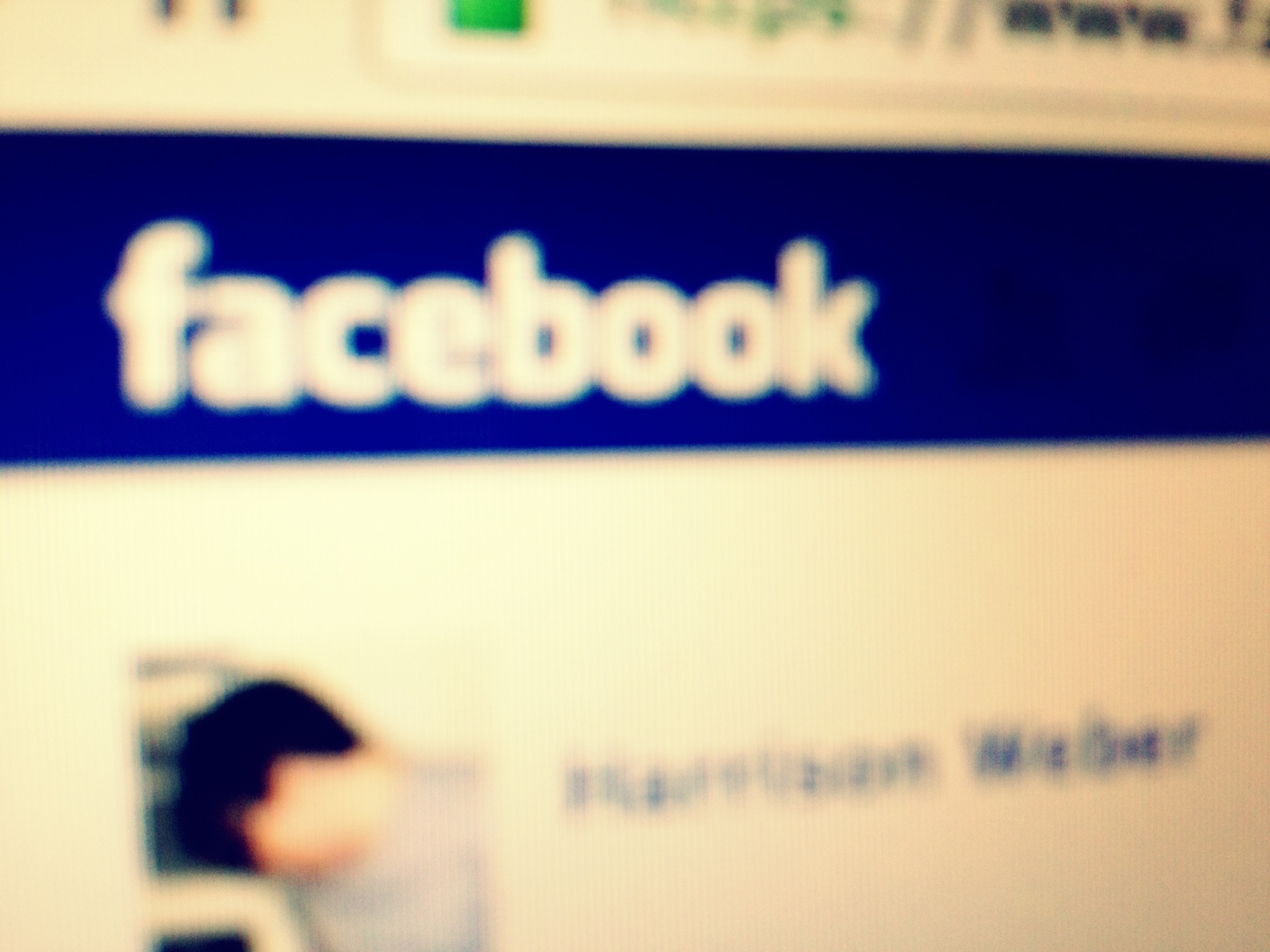 RecordSetter, the self-proclaimed new home for world records, believes that everyone can be the best at something — even social media. And in 2011, social networking is clearly more important to some people than anything in real life, making these accomplishments that much sweeter.

2011’s Top records involve everything from Facebook and Twitter to Justin Bieber and Stride Gum. RecordSetter reports that the world record holder for the most pending Facebook friend requests is Carel Haiti, at over 3,000, while Justin Bieber holds the record for the most Tweets sent by a celebrity during a live interview. Other awesome, non-internet related records include the fastest time to eat a lightbulb and the heaviest vehicle pulled with a beard while on rollerskates.

Clearly we, as a society, have too much time on our hands. But in the end, isn’t it for the best? How else would we know about the most swords swallowed in 30 seconds? Check out RecordSetter’s top 15 list for 2011 for more.

Read next: Apple's stolen iPhone iMessage bug has a temporary, and annoying, fix