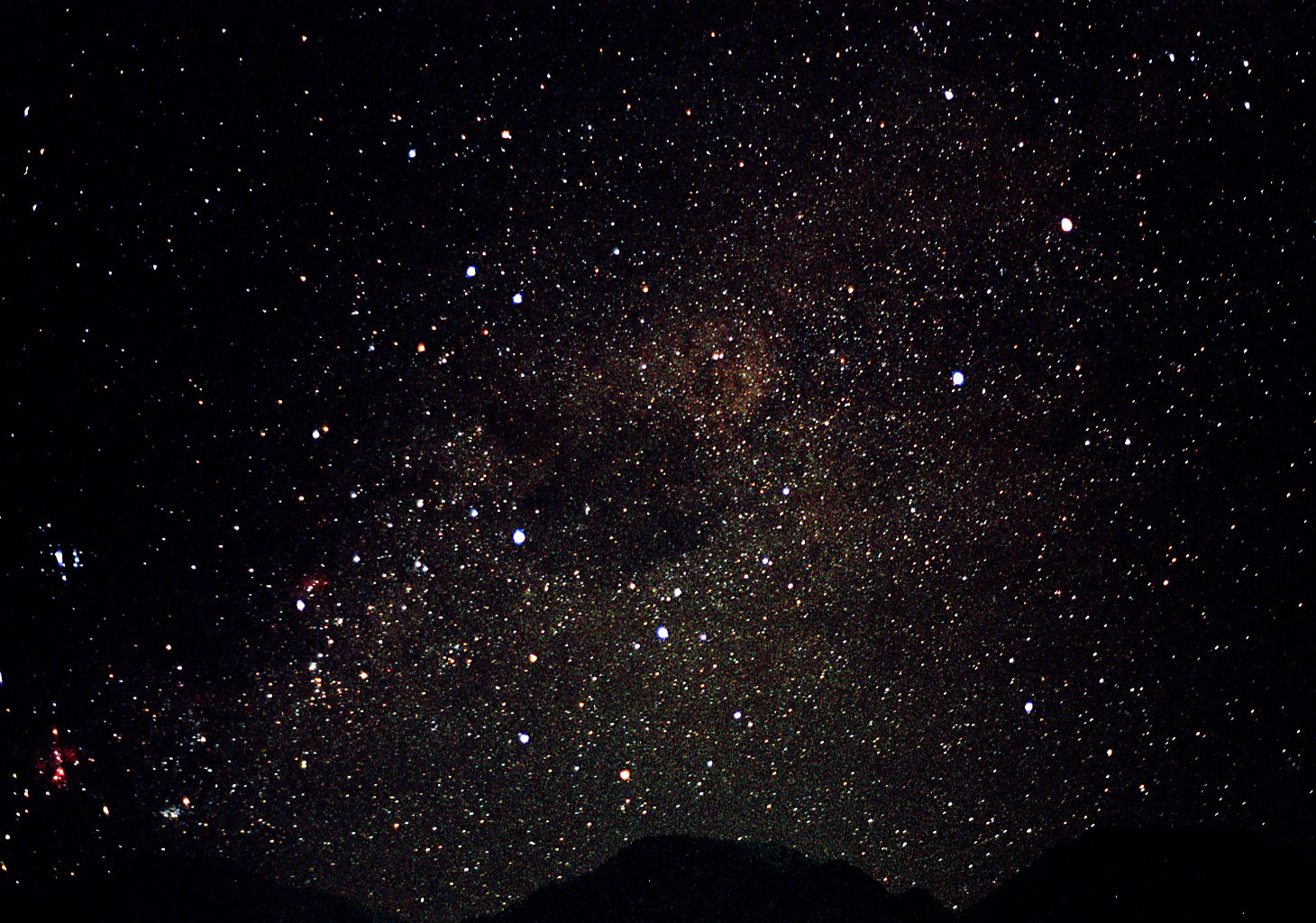 In a YouTube video by Mobile Future, we learn more than a few staggering statistics about mobile’s growth in 2011. 8.8 trillion texts were sent this year, up 1.1 trillion from last year. Interestingly, most of them were sent by a 14-year old from Minnesota named Megan who sent 1,095 texts per day.

Experts predict a 1,800% increase in traffic on U.S. networks in just 4 years, which will create millions of new jobs for Americans. The video reports that there’s $27.5 billion worth of investment in U.S. mobile networks by wireless carriers.

For more fun mobile facts to get you excited, check out the video below:

Read next: Short on cash? Dwolla Instant will front you up to $500, no crazy fees required