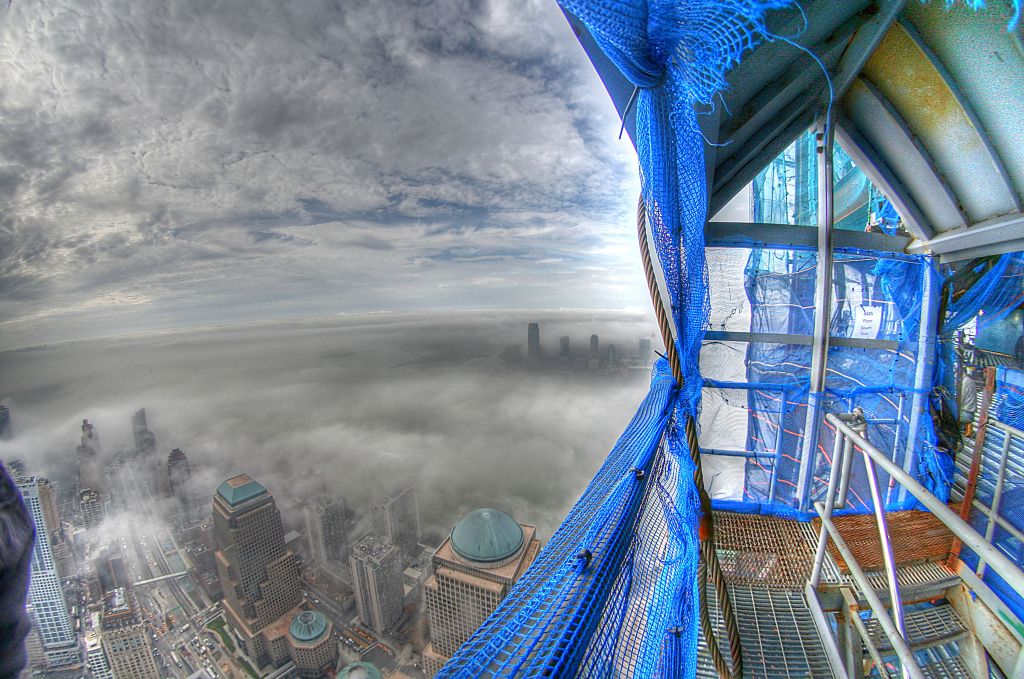 This stunning photo of Jersey and downtown New York is quite breathtaking, isn’t it?

Go on, click on the image to see it in full size…

The picture, which was taken from the 81st floor of the T1 World Trade Center tower, is part of a series of photos that are documenting the redevelopment of the tower.

You can keep up with the images and other details of the building, by following @WTCProgress on Twitter.

However, they may want to fix the broken web link that is currently listed with the account.

More details of the development of the World Trade Center and, of course, more stunning pics, can be found at the links below.