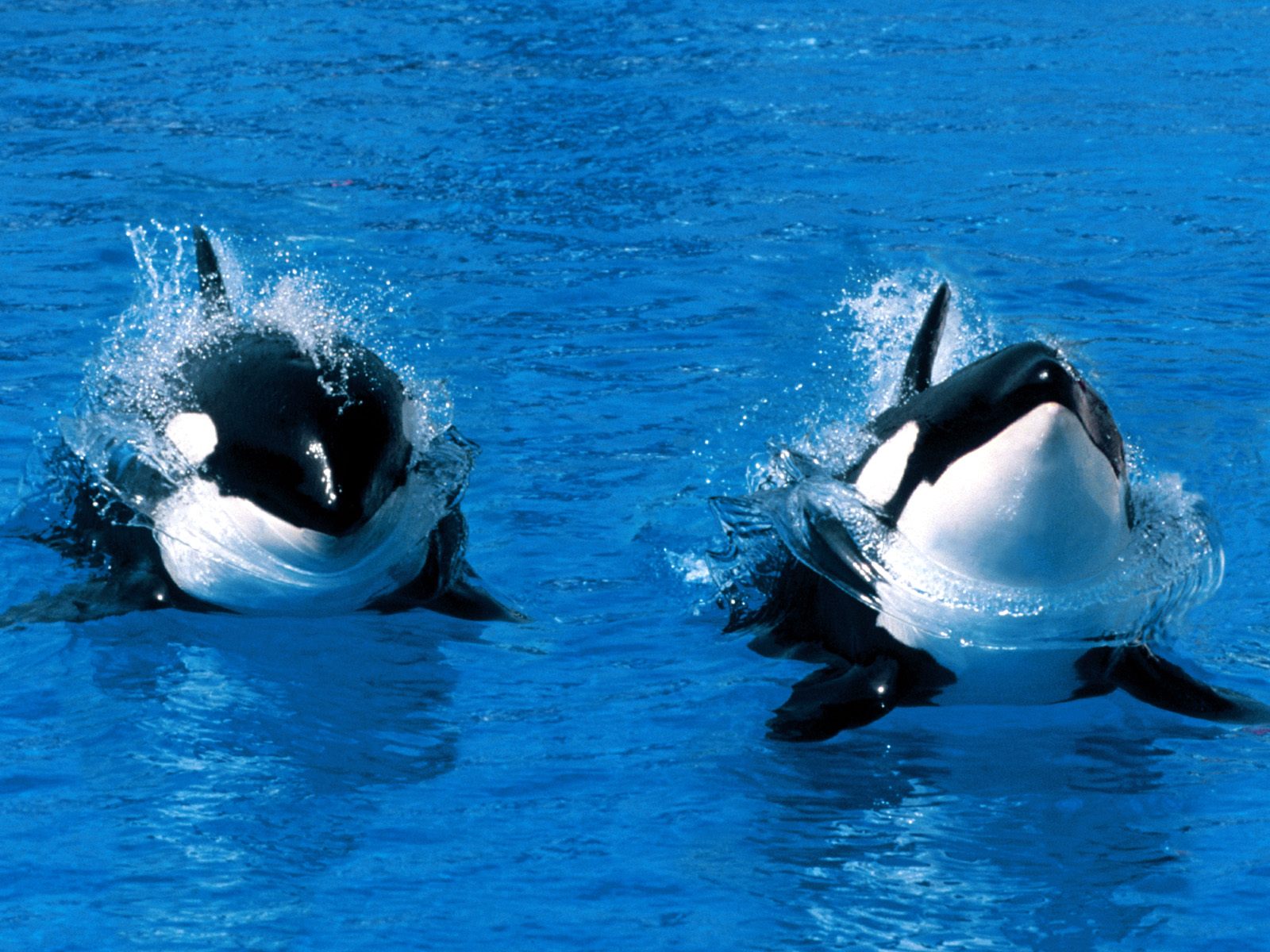 Did you know that whales can talk to each other? In fact, Killer Whales (like Free Willy) have their own dialect and a surprisingly sophisticated language that they use to make calls with closely-related family (likely more advanced than AT&T’s family plan).

Pilot Whales, which are a dolphin species like Killer Whales, also have dialects and calls. A new website called Whale.FM has assembled recordings of both species, and is calling upon the powers of Internet crowdsourcing to help categorize the sounds so that maybe one day we can understand what whales are saying.

Zooniverse, the organization behind Whale.FM, also launched Planet Hunters, the first citizen scientist project surrounding data taken from over a million galaxies by a robotic telescope. Both sites operate by providing users with large sets of data and asking them to make sense of the data in small bits. At Whale.FM, users are presented with one long whale call, placed on a Google map and 36 shorter possible matches. The user is asked to pick the one that’s closest to the original call.

The scientists at Whale.FM listen to the sounds that whales and dolphins produce by putting microphones under water called ‘hydrophones’. Then these sounds are uploaded and presented with small visualizations. The site hasn’t had much engagement yet with just a few comments across the board.

One user wrote: “Just a long, rising call, medium frequency, but there is another call at the end that may be related or not. Could not find match.”

Wired’s Duncan Geere reported on the site earlier today saying, “With the public’s assistance in matching items in the datasets and creating links, the team behind the experiment, from St. Andrews University in Scotland, hopes to better classify the datasets and also answer a few additional questions — how large the pilot whales’ call repertoire is, whether long-finned and short-finned pilot whales have different dialects, and whether the whale song changes during sonar transmissions (from human activity).”

You can also listen to whale songs at Whalesong.net, which offers an accompanying iPhone app. While Whale.FM songs are not embeddable, we’ve pulled a pretty awesome Humpback Whale tune from YouTube for your listening pleasure:

Read next: Microsoft planning deadly cheap version of Office for the iPad