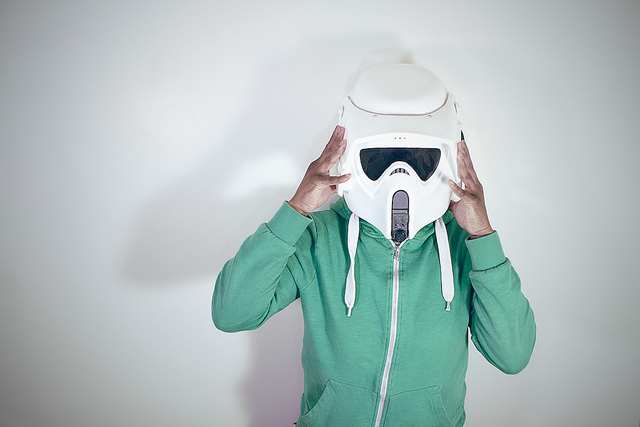 The Internet is a wonderful world sometimes, especially when it comes to doing things for Social Good. Lucasfilm, the production company behind Star Wars, has teamed up with Stand Up 2 Cancer to raise Cancer awareness on the web.

The campaign is called “Stand Up And Use The Force For Good“, and brings together the hottest celebrities today and one of the biggest movie properties of all time. It’s a recipe for social good and virality if I’ve ever seen one.

Stand Up and Use the Force for Good is also a campaign to celebrate the release of Star Wars: The Complete Saga on Blu-Ray discs. Here’s what Stand Up 2 Cancer had to say about the campaign:

The scenes are absolutely hilarious, check them out:

➤ Stand Up And Use The Force For Good

Read next: Whale.FM wants you to listen to and help analyze whale songs