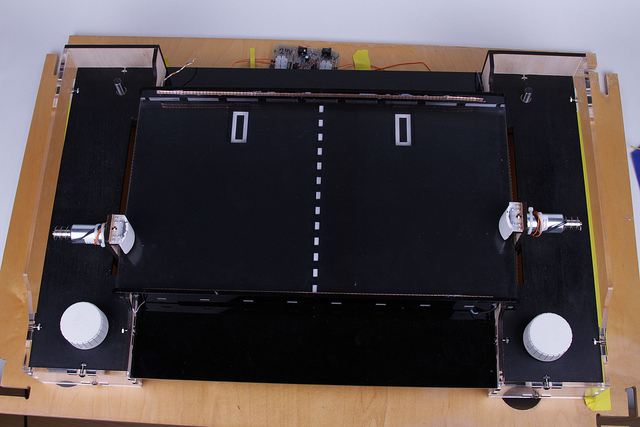 If you’ve been asking yourself the question, “What if the Occupy Wall Street movement was a game of Pong?”, then this video by MK12 is for you:

The Occupy Wall Street movement is a very serious one, spanning every major city in the United States. However, some internet memes have come out of it, such as “The Hot Chicks of Occupy Wallstreet“, as well as a myriad of hashtags on Google+ and Twitter.

If only this whole movement was a game.

Read next: Childish but up there with the best TV bloopers ever….