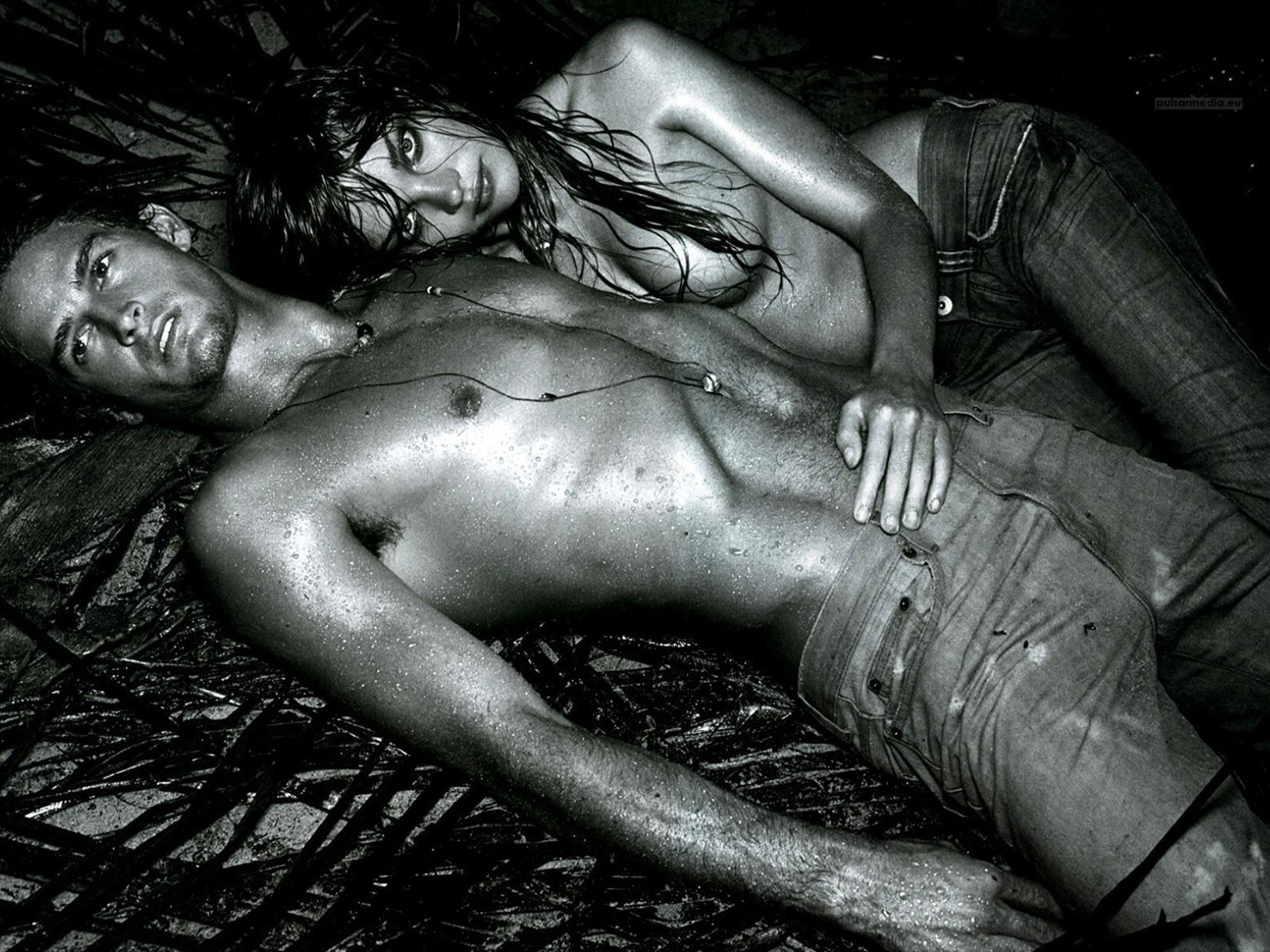 SNAP Interactive, the company behind AreYouInterested.com, one of the largest Facebook dating applications on the Internet with over 7.5 million monthly active users recently put out a user survey of over 500 singles on its AreYouInterested.com Facebook fan page to find out the hottest and most active cities across the country.

Apparently online dating is hot in Texas as Dallas and Houston place high on the lists. For sexy time in the windy city, Chicago came in third for online dating and second for mobile dating; watch out for @Alex!

By the way, remind me never to move to Seattle or Indianapolis?

And which U.S. city has the hottest singles? New York City wins again!

➤Read our interview with the Founders of SNAP Interactive here.

Read next: Google+ confirms Pages getting multi-admin and ownership transfer