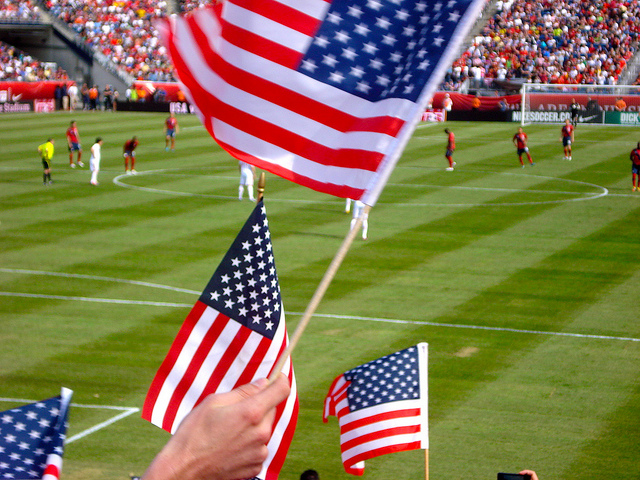 In its latest update for its mobile app, Yelp decided to take a swing at Presidential Candidate Rick Perry.

Recently, during a debate, Rick Perry completely forgot what he was talking about and embarrassed himself very publicly. Here’s the video for reference:

In response, check out Yelp’s app update notes from today:

New in 5.4.3
There are three types of bugs that are now gone:
– Bookmarks-related bugs
– iOS5 styling & layout bugs
– And the um… uh, what’s the third one? Let’s see… Bookmarks, iOS layout, and the um… the third one we can’t recall. Oops.