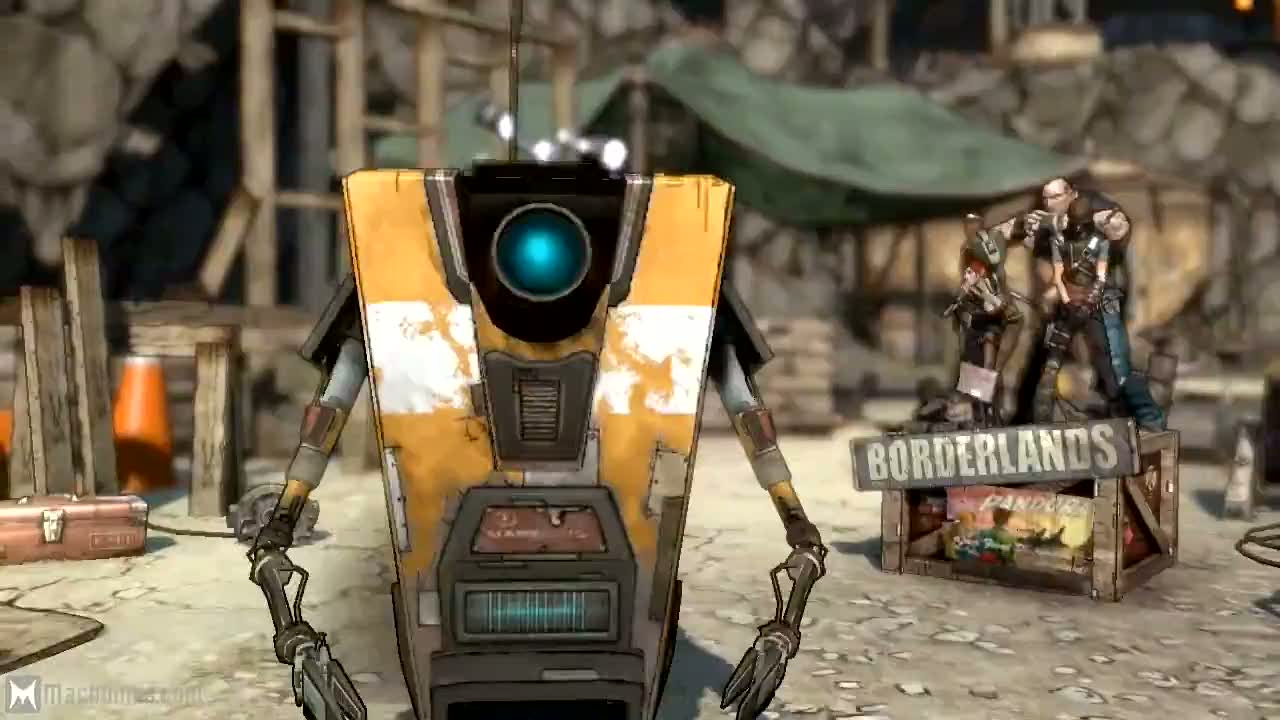 We love to talk about the latest and greatest in technology over here at TNW, and we giggle like schoolgirls when we see something so obviously futuristic as an uncanny humanoid robot, but we can always stop and take a moment to congratulate companies that go out of their way to forget technology for a second and just do something profoundly human.

When Borderlands video game fan Carlo’s friend Michael John Mamaril, himself a fan of the game, passed away at the age of 22, he emailed the makers of the game, Gearbox Software, a request to have a prepared eulogy read for his late friend by the game’s robot mascot Claptrap, according to this story by Destructoid.

Gearbox Software not only complied with the request, delivering a touching eulogy for Michael, but also announced plans to make him a Non-Player Character (NPC) in its upcoming Borderlands 2 game. “Though he [Michael] may be gone,” the eulogy says, “he will live on forever in the Borderlands.”

Embedding the SoundCloud player was disabled, so you can get to the audio clip on Destructoid’s website by clicking on the screenshot below:

There is precedent for this, as Gearbox had previously agreed to a fan’s request and spent a week preparing a hilarious video of Claptrap proposing to his girlfriend—who, by the way, said yes. It is also embedded below.

Update: Story updated to replace dead SoundCloud link with one to Destructoid’s website. Thanks to reader Michael Suen for pointing it out in the comments below.

Read next: N. Korea "on the cusp" of digital revolution as report shows mobile ownership surging